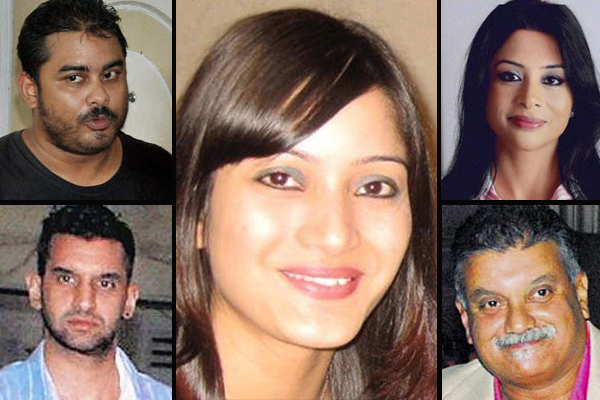 "Doctors from Mumbai's Sir JJ Hospital, who visited the 48-year-old in Byculla jail on Wednesday, said her platelet count is down to 64,000 from 2.5 lakh," India Today reported.

A local court in Mumbai on Oct 19 extended the judicial custody of three accused in the Sheena Bora murder case, including Indrani Mukerjea, till Oct 31.

Apart from Indrani Mukherjea, the other two accused are her former husband Sanjeev Khanna and driver Shyam Rai .

Indrani Mukerjea was arrested on Aug 24 for the murder of Sheena Bora, her daughter from an earlier relationship, in 2012.