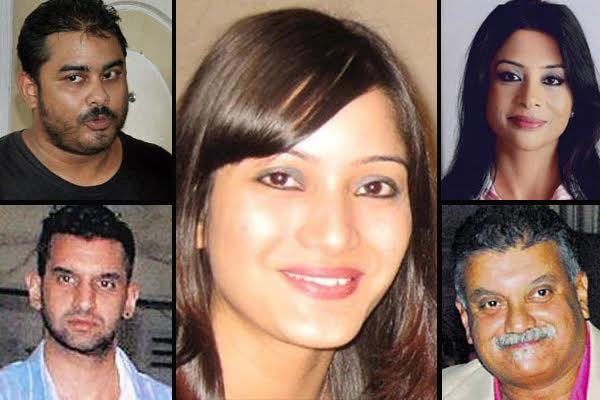 Mukerjea was earlier responding to the treatment a day after getting admission to a Mumbai hospital in an unconscious state.

The doctors are now trying hard to revive her from the unconscious state.

The former media executive and wife of former Star India CEO Peter Mukerjea, Indrani was rushed to Sir JJ  Hospital from Byculla Women's jail after she complained of uneasiness and breathing issues around 2 pm on Friday.

She had reportedly consumed "some pills."

Late Friday night, her condition was stated to be described serious as a series of medical tests were carried out.

The Central Bureau of Investigation on Tuesday had  registered a case against three people in connection with the Sheena Bora murder case .

Besides Indrani, the two other are her ex-husband Sanjiv Khanna and driver Shyam Rai.

"The Central Bureau of Investigation has registered a case against three private persons under Section 120-B, 364, 302, 307, 328, 201, 202, 203 of IPC and Section 3(25) of Arms Act relating to alleged murder of  Sheena Bora on the request of Maharashtra Government and further notification from Central Government," the CBI said in a statement.

The CBI said further investigation into the case will continue.

A key accused in the case, Indrani Mukerjea, was arrested on Aug 24 for the murder of Sheena Bora, her daughter from an earlier relationship, in 2012.