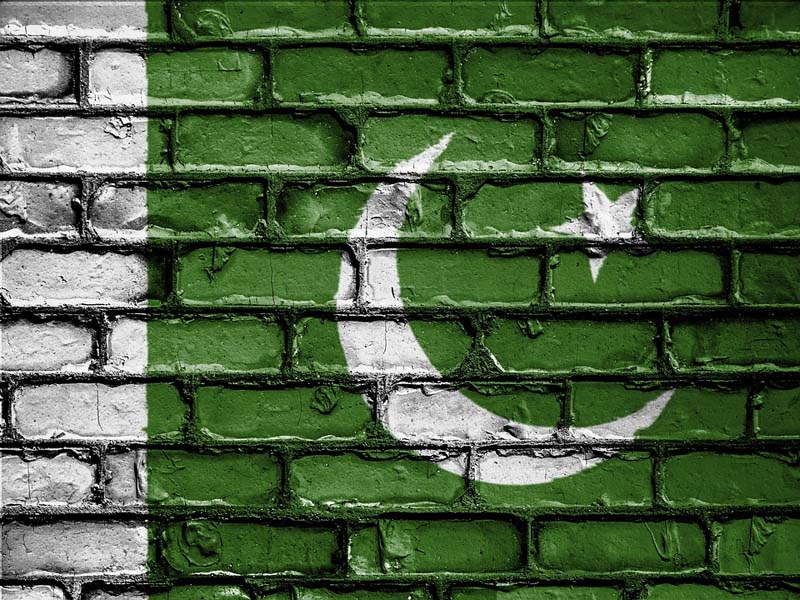 On June 20, 2022, two labourers from Sindh were shot dead by unidentified assailants in the Hoshab area of Kech District in Balochistan. Four assailants riding motorcycles opened fire on the office of a road construction company in the zero-point area of Hoshab and killed the labourers, who were working on an under-construction road that would link Turbat with Hoshab.

On June 17, 2022, three workers were killed and as many wounded in an armed attack on a labour camp in the Chapar Lift area of Harnai District. The attackers set fire to the camp, leaving it completely gutted. A number of vehicles were also set on fire by the armed men. The labourers were working on a government project. The ethnic identity of the labourers is yet to be confirmed.

On June 13, unidentified armed persons abducted four employees, including two engineers, of the Habibullah Coal Company, from the Hanna Urak area of Quetta, the provincial capital of Balochistan. They were identified as mining engineer Sher Bahadur from Chakwal (Punjab), mining engineer Mehran Khan of Swabi (Khyber Pakhtunkhwa, KP), storekeeper Sultan from Muzaffarabad (Pakistan occupied Jammu and Kashmir) and Waqas Khan from Chakwal. At the time of writing, the whereabouts of the abducted persons were still unknown. “The motive behind the kidnapping is not known,” an unnamed police official stated. Reports indicate that thousands of coalminers belonging to KP and Punjab are working in the province.

Significantly, after the killing of Nawab Akbar Bugti, leader of the Bugti tribe and President of the Jamhoori Watan Party (JWP), in a military operation in the Chalgri area of the Bhamboor Hills of Dera Bugti District, on August 26, 2006, Baloch insurgents started targeting ‘outsiders’, mainly Punjabis, as they believed that that these ‘outsiders’ worked as spies for the Pakistani Security Forces (SFs), and were also part of a systematic effort to deny work and benefits to the Baloch population. Baloch insurgent groups such as the Baloch Liberation Front (BLA), Baloch Liberation Front (BLF) and the Baloch Republican Army (BRA), among others, began to voice anti-Punjabi sentiments in their campaigns in the wake of the military action against Bugti.

According to partial data compiled by the South Asia Terrorism Portal (SATP), a total of 243 ‘outsiders’ have been killed in Balochistan since August 26, 2006, (data till June 26, 2022). Out of these, 187 were Punjabis. Other non-native persons also fell to the ethnic collateral damage. Out of 56 non-Punjabi ‘outsiders’, 37 were Sindhis, while the ethnic identity of the remaining 19 remains unconfirmed.

Significantly, most of the Punjabi settler killings were recorded in South Balochistan, which accounts for 157 killings out of the total of 187, (principally in Bolan, Kech, Gwadar, Panjgur, Khuzdar, Sibi and Lasbela Districts); and 30 in North Balochistan (mostly in Nushki, Quetta and Mustang Districts). The overwhelming concentration of such killings in the South is because of the presence and dominance of Baloch insurgent groups in this region, while the North is dominated by ethnic Pashtun Islamist extremist formations such as the Tehreek-e-Taliban Pakistan (TTP) and Lashkar-e-Jhangvi (LeJ), who engage principally in sectarian killings.

Referring to the killings of Punjabis, Muhammad Khalid of Balochistan-Punjabi Ittehad stated,

The militants began to target the Punjabi settlers after Nawab Bugti was taken out by the military (in August, 2006). Before that there were occasional incidents in which Punjabis were targeted.

Meanwhile, another reason for the Baloch insurgents targeting these ‘outsiders’ is the Pakistani SFs’ engagement in ongoing disappearances and extrajudicial killings of Baloch nationals. Indeed, according to partial data compiled by the SATP, of the 4,498 civilian fatalities recorded in Balochistan since 2004 (data till June 26, 2022), at least 1,419 have been attributable to one or other terrorist/insurgent outfit. Of these, 448 civilian killings (276 in the South and 172 in the North) have been claimed by Baloch separatist formations, while Islamist and sectarian extremist formations – primarily Islamic State, Lashkar-e-Jhangvi (LeJ), TTP and Ahrar-ul-Hind (Liberators of India) – claimed responsibility for another 971 civilian killings, 888 in the North (mostly in and around Quetta) and 83 in the South. The remaining 3,074 civilian fatalities – 1,729 in the South and 1,345 in the North – remain 'unattributed'. It is widely believed that these are the result of the Security Agencies’ “kill and dump” operations, particularly in the Southern region, against local Baloch dissidents, a reality that Pakistan’s Supreme Court has clearly recognized.

Further, many of the ‘outsiders’ are engaged in China-Pakistan Economic Corridor (CPEC) projects and are targeted because Baloch insurgents fear that the CPEC will convert the Baloch people into minorities in their own homeland. Indeed, CPEC projects employ workers brought in from outside the province, principally from Punjab.

On March 17, 2017, Noordin Mengal, a human rights campaigner from the province, had stated that, with an influx of outsiders as a result of the CPEC projects, the identity of the Baloch was being threatened. According to the Census 2017, the total population of Balochistan was 12.3 million, and that the Baloch population (Balochi language speaking population) had shrunk from 61 per cent of the total to 55.6 per cent over a period of 19 years (since the Census 1998), in the 21 Districts where the Balochi-speaking population form a majority.

Most recently, on May 16, 2022, the Counter-Terrorism Department arrested a female suicide bomber of BLA, identified as Noor Jehan along with her accomplice, during a raid in the Hoshab area of Kech District in Balochistan. Noor Jehan had been tasked to target a Chinese convoy on the CPEC route,

Meanwhile, the overall security situation Balochistan is deteriorating rapidly. With over six months still left in the current year, the province has already recorded 202 fatalities (35 civilians, 104 SF personnel and 63 terrorists, data till June 26). There were 134 fatalities (62 civilians, 49 SF personnel 23 terrorists) in the corresponding period of 2021, and 308 fatalities in the whole of 2021.

The state’s policies, the neglect of the rights of the Baloch people, and the insecure environment in the province are likely to result in increasing attacks on ‘outsiders’ in the province, in the people’s efforts to obstruct the Pakistani state’s agenda of engineering a demographic transformation of the province.