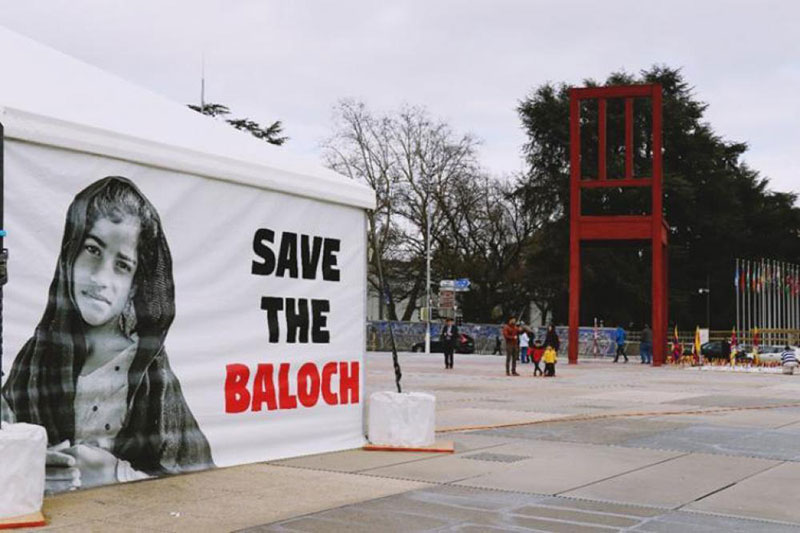 Balochistan
A file photo of Free Balochistan poster in Geneva where rights groups protest against the atrocities on the people to bring it to the notice of UNHRC.

Baloch nation has the same enemies that Bangladesh had

Balochistan is being labeled as 'second Bangladesh' by many observers as the nature of detention, torture, extra-judicial killing, disappearance and economic exploitation resemble Pakistani oppressions that took place during and before the liberation war in Bangladesh; the Baloch nation in Pakistan has been suffering the worst type of repression that Bangladesh experienced from 1947 to 1971--long 23 years under Pakistani- Panjabi rulers.

The freedom seeking Baloch people nurture the dream that they will once be liberated as Bangladesh did 50 years ago. Moreover, Baloch Liberation Army, Baloch Liberation Front and other organizations are struggling against the same enemy that Bangladeshi freedom fighters faced off--Pakistan itself and China.

On the other hand, Pakistan and China committing the same crimes and taking the same role respectively in Balochistan what they unsuccessfully did in Bangladesh during 1971 war.

Chou En Lai stated that it was a separatist movement perpetrated by a small group of persons who want to destroy the unification of Pakistan. In an editorial in People's Daily, a newspaper of the Central Committee of the Chinese Communist Party,  May 11, 1971, wrote, "Washington and Moscow working in close coordination with the Indian reactionaries to crudely interfere in the internal affairs of Pakistan."

On December 3, when the Indian Army crossed the border into East Pakistan to help liberate the country, China declared its support to the military government of Pakistan. 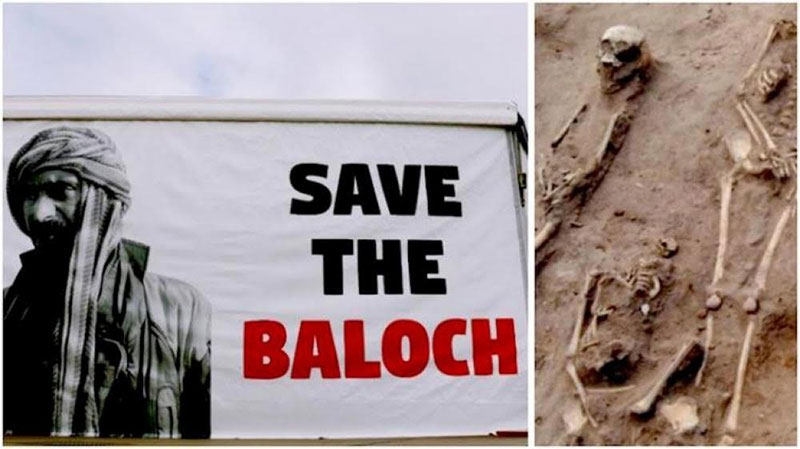 China is doing the same on Baloch causes. China treated the Baloch freedom lovers, for long,  as terrorists. After a suicide bomb blast on 20 August,2021 in Gwadar, a southeastern coastal city of Balochistan, Global Times, a daily tabloid newspaper under the guidance of Chinese Communist Party's flagship People's Daily newspaper,  writes: "China must be prepared for a long-term fight, together with the Pakistani government, against terrorism in Pakistan.  China needs to resolutely support the Pakistani government to crack down on terrorism. In addition, we would like to urge the new government of Afghanistan to strike the terrorist forces that were groomed in Afghanistan but now active in Pakistan."

It should be noted here that after the Taliban takeover of Afghanistan, both Pakistan and China have been negotiating with the Taliban leaders not to allow the Pakistani 'militant outfits' to use Afghanistan's soil against them. According to reports, "Since intensified its military operation against the groups in 2006, a large number of Baloch leaders and militants, some with their families, have been moved to Afghanistan's neighboring provinces such as Kandahar and Helmand." China is highly worried about over 60 billion investment in Pakistan under the flagship of BRI.  So China is suggesting and supporting Pakistan's crackdown on Baloch Nationalists to save their business there.

The people of Balochistan know very well that China will never be judicious and they will exploit Baloch natural resources in exchange of support to the Pakistani rulers. Baloch people see what Pakistan is doing is nothing but internal colonialism--what they did in Bangladesh, the then East Pakistan.  So they had nothing to do but form a new alliance called Baloch Raji Ajohi Sangar or BRAS.

It is the reality that with the China-Pakistan Economic Corridor, China aims to expand its influence in Pakistan in order to counter US and Indian influence. So Beijing is moving into Pakistan with an economic project worth $46 billion, of which Balochistan is a large part.

The Pakistani government  allowed a Chinese mining company to extend its work on a copper-gold mining project near Saindak in Balochistan--under the name of Saindak Metals Limited. It was first handed over to China in 2002 for a 10-year lease. It was renewed again in 2012 and 2017.  The Pakistani government extended it further for 15 years. This extension has  outraged the Baloch nationalists who think China is usurping their land in one way or another. 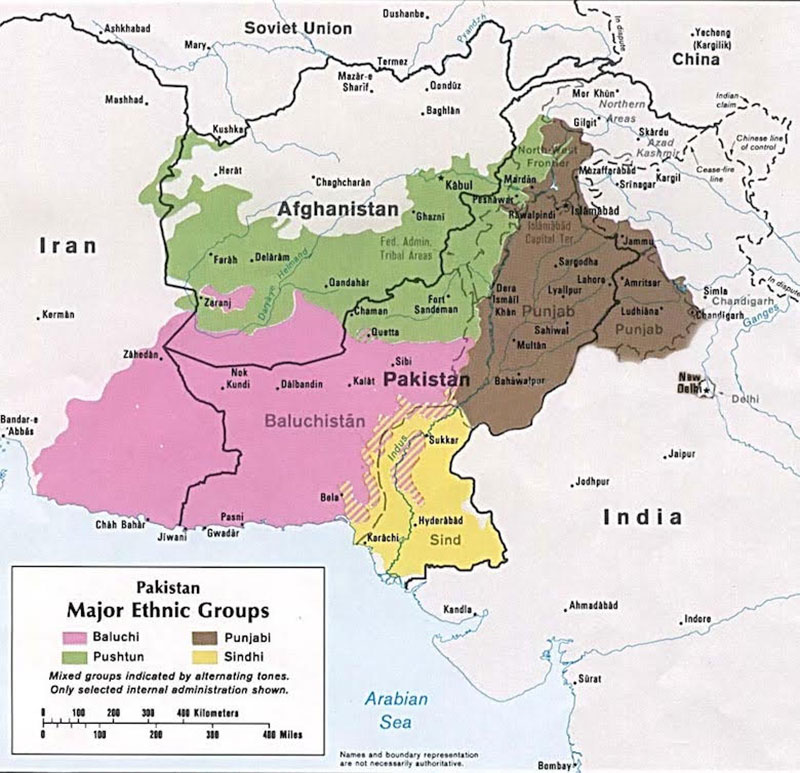 Despite being the largest in size, and resourceful, Balochistan remains as Pakistan's poorest province. I am not reiterating numerous evidence of killing, abducting, torturing that have been taking place in Balochistan and abroad. But hardship the Baloch people are having could be only felt from Bangladesh.    It will not be unwise to say that in exchange of Balochistan's  resources, the rogue country Pakistan is getting the blind support from China to make trouble, in all respect, to the neighboring countries.  So I think India has been again bestowed a duty to fully support Baloch Nation's cause--like they did in the then East Pakistan 50 years ago.

(The writer- Mohshin Habib- is a Bangladeshi author and journalist. The opinion expressed is of the writer)