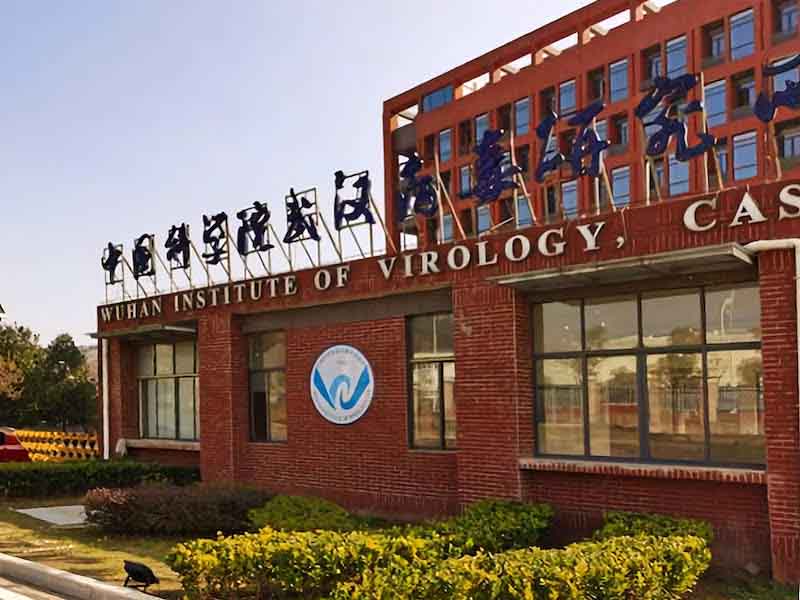 Wuhan is back in the headlines with a big bang.  And the Emperor stands exposed without clothes.

China has every reason to be upset. Its narrative has just begun to gain traction with focus on its Red Planet feat and forays into the volatile Middle East and turbulent Af-Pak region.

The new Wuhanism shows that deceit and disinformation have short shelf life.

It pump-primes the demand for an unadulterated scrutiny of WIV - Wuhan Institute of Virology. Also of its sophisticated cousin, which has managed to escape attention though engaged in the quest for biological weapons.

The 74th World Health Assembly (WHA), presently in session in Geneva, should set the ball rolling since the ‘double mutant’ rocking India with high death toll has brought upfront concerns about a deliberate biological warfare.

The Chinese have been consistent in their assertions that the virus had originated in Wuhan’s meat market and not at the WIV.

A section of American scientists had lent credence to this obfuscation allegedly in their bid to cover up their own tracks - collaboration with or outsourcing to Chinese scientists.

One such leading light is Peter Daszak, President of EcolHealth Alliance of New York. He had subcontracted work on bat-based corona virus and spoke protein to Dr. Shi Zheng-li of WIV.

Another defender of the Dragon is Kristian G Anderson from the Scripps Research Institute. 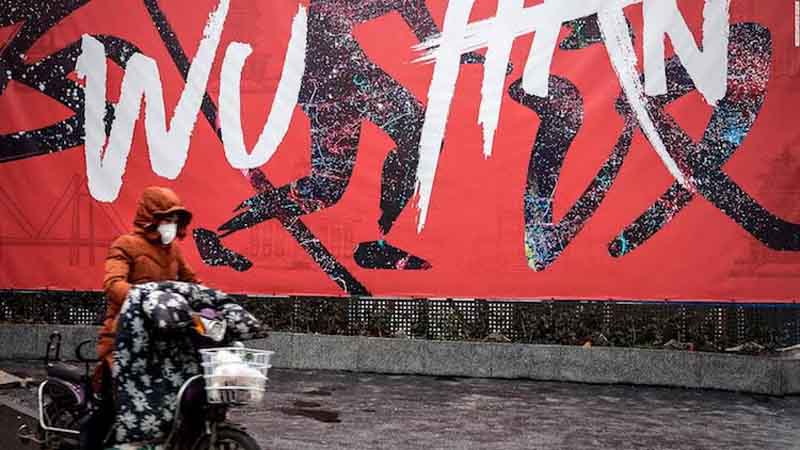 It is the likes of them who made the WHO fail in unravelling the Wuhan mystery.

The spurt in black fungus cases, and the growing fear that children would be the new victims have brought forth the latest cry to fix the guilty of the 21st century holocaust.

China must stop hiding behind ‘everything fair’ rhetoric.  And unblock access to the WIV lab and blood bank records. It is the first step to prove its bonafides.

Wuhan Institute’s primary laboratory has low security features. This is public knowledge. It is of BSL 2 level in technical parlance.  And is engaged in research including animal experiments on behalf of the Chinese military.  It has a BSL 4 level cousin where entry is allowed only in space suits.

Indians are said to have known about its existence for long, according to a media report but the claim was neither here nor there till a May 5, 2021 article in the Bulletin of Atomic Scientists highlighted Lab BSL 4.

The article was authored by Nicholas Wade, a noted science writer.  It punctures Chinese claims.  So does a recent paper brought out by Begin Sadat Centre for Strategic Studies, and a US Fact Sheet brought out by the State Department five months ago. The sense they provide is that all was not hunky-dory at Wuhan labs and that senior faculty were administered vaccines in March 2020 itself.  It suggests “a programme that was designed to kill”, and that vaccine was “already under research”.

The Wall Street Journal, (WSJ), endorses these reports with its 23 May dispatch titled, “Intelligence on Sick Staff at Wuhan Lab Fuels Debate on Covid-19 Origin”.   Based on a hitherto “undisclosed” US intelligence input, the report says, “Three researchers from China’s Wuhan Institute of Virology became sick enough in November 2019 that they sought hospital care”.

The US Fact Sheet also had hinted that several researchers inside the WIV became sick in autumn 2019, “before the first identified case of the outbreak, with symptoms consistent with both Covid-19 and common seasonal illnesses”.

The researchers’ illness may represent “the first known cluster” of Covid-19 cases, says David Asher, who had led a State Department task force on the origins of the virus. He shared his perception at a Hudson Institute seminar in March.

Put simply, the corona virus was in circulation in Wuhan by November itself, if not much earlier. This has been the contention of several analyses of the virus’s rate of mutation. China listed the first Wuhan death on Dec 8.

The Global Times, a tabloid owned by the Communist Party of China, was quick to rubbish the WSJ disclosure.

“The so-called US intelligence report on sick staff at the Wuhan Institute of Virology is an outright lie that came from nowhere”, the daily quoted Yuan Zhiming, director of the institute's Wuhan National Biosafety Laboratory, as saying.

Yuan’s denials don’t come as a surprise. It has been the Chinese line for more than a year. Denial mode comes natural to the Dragon wherever it finds itself cornered – whether it is adventurism in South China Sea or projects under President Xi Jinping’s flagship programme - Belt and Road Initiative (BRI), which has become the albatross of the poor countries in Asia and Africa.

Whether the virus escaped from a Wuhan lab is no longer the issue. The issue is the Chinese opaque practices and their temerity to hold others guilty of crimes they are accused of.

As an aspiring world power, the Emperor must prove his transparency on Láffaire Wuhan’s Corona! And the Wuhan Research at Lab BSL 4!