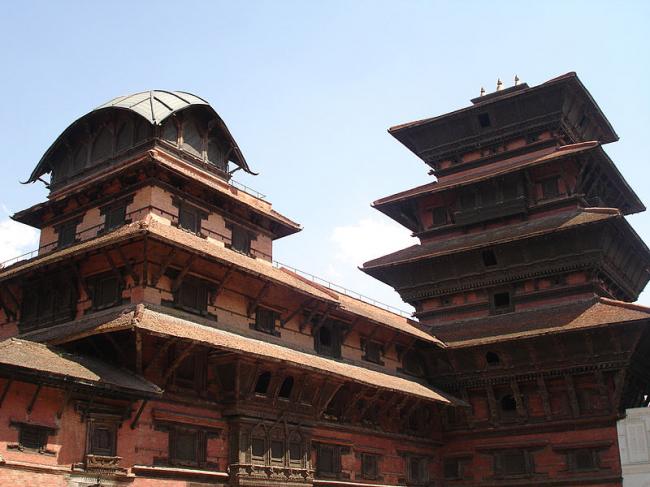 S. Binodkumar Singh Research Associate, Institute for Conflict Management | | 21 Jun 2016, 01:41 pm
#Dilemmas of Transitional Justice
On June 16, 2016, the Truth and Reconciliation Commission (TRC), which had started recording testimonies regarding insurgency-era rights' violations and crimes from April 17, 2016, at District Peace Committee offices in all 75 Districts, and was supposed to wrap up the collection of complaints on June 16, 2016, decided to continue complaint collection until July 16, 2016, after it learnt that hundreds of victims are yet to lodge their complaints related to the war-era. The TRC had distributed 40,000 forms to victims and, as of June 15, 2016, had received 33,592 complaints.