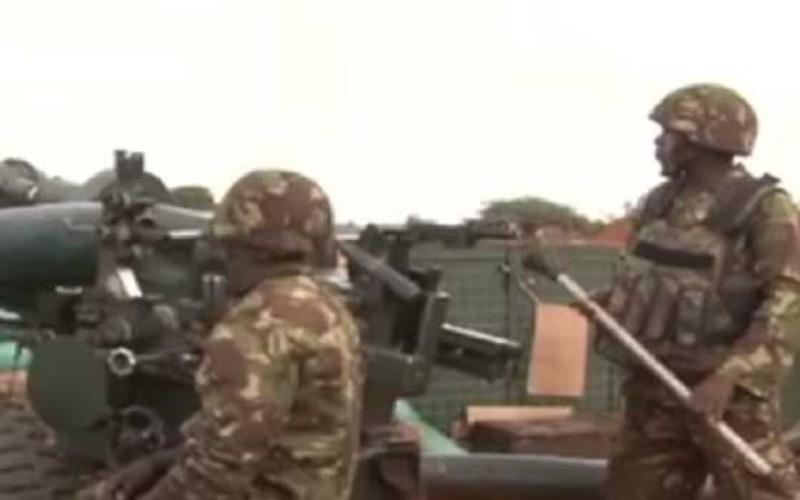 Mogadishu/UNI/Xinhua: Somali National Army (SNA) said its forces killed 12 al-Shabab terrorists during security operations conducted in several locations in the past 24 hours in the Hiraan region, central part of the country.

The SNA commanders told Radio Mogadishu that the operations were carried out near Qabdho village under the Mataban district of the Hiraan region as the military intensified operations against the extremist group.

"During the operation, the Somali National Army destroyed al-Shabab bases where they used to extort money from the local people," the state-owned radio reported.

The government forces have intensified security operations against the al-Qaida allied terror group to liberate regions still under the control of the group.

The militant group, which is fighting the internationally-backed government, has been driven out of major strongholds in Somalia in recent years in a joint offensive, but the group still stages attacks across the country.