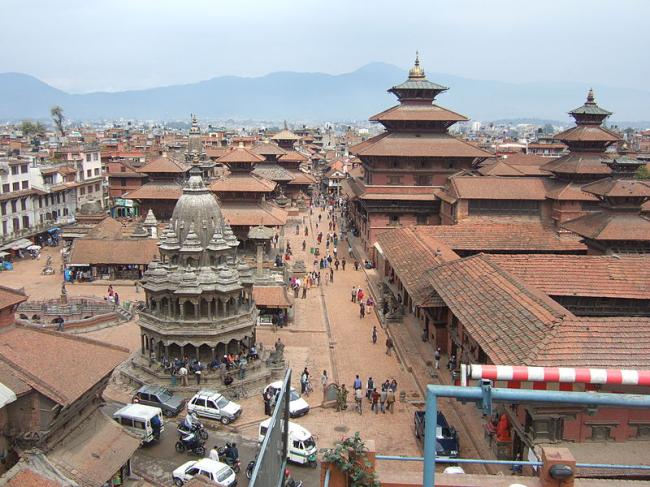 S. Binodkumar Singh Research Associate, Institute for Conflict Management | | 26 Jul 2016, 10:57 am
#Estranged Partners
On July 24, 2016, Prime Minister K.P. Sharma Oli resigned from his post after spending 287 days in Singha Durbar (Lion's Palace), the seat of Nepal's Government minutes before Parliament was to vote on a no confidence motion he was likely to lose. Addressing the Parliament on the no-confidence motion, Oli rued, "The game for a change in the Government at this time is mysterious."