Kolkata, Feb 20 (IBNS): A short Bengali film titled 'Diner Sheshe' (meaning 'at the end of the day') will be screened at the Kolkata-based Science City on February 26 (Tuesday).

The film, based on a short story by Krishnendu Mukhopadhyay.

Directed by Soumyashree Ghosh and Swarnava Bera, the film has been made by Power Publishers & Motion Pictures and produced by CESC Limited. It took Power Publishers & Motion Pictures a month to make this corporate film for CESC Ltd.

Said Soumyashree Ghosh, “The aim of this corporate film production is to build awareness on safety measures, the good and bad practices related to electricity handling equipment.”

According to Anupriya Dutta, Executive Producer, “The film showcases several real accidents and recreates them to show how these accidents could have been avoided. The film tells these stories through a story that goes into flashbacks.”

Pinaki Ghosh, the line producer of this corporate film production unit, said, “Though the film is aimed for viewing of CESC employees, it can also be viewed by general viewers and will help them understand the differences between the good and bad practices related to electrical safety." 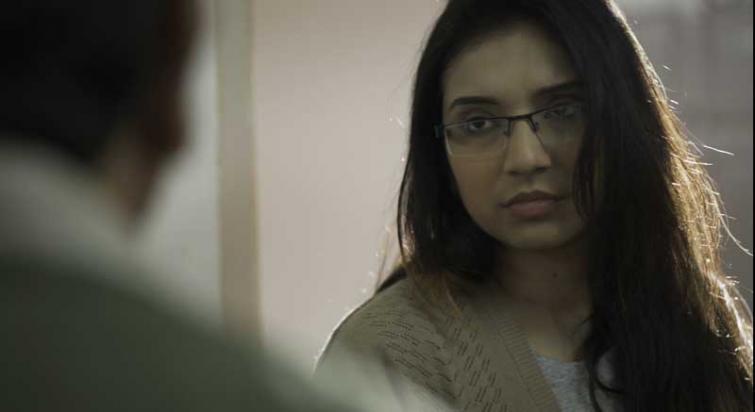 The DOP of the film is Madhura Palit, and edited by Sayan Mullick.

CESC Ltd releases one film on safety every year and have been doing this for the last several years.