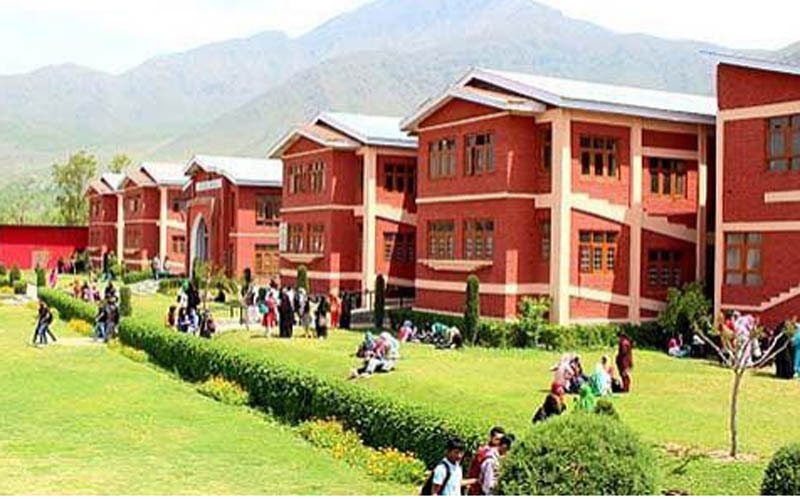 Srinagar: The Islamic University of Science and Technology (IUST) Awantipora has been ranked at 21st number among the government and government aided universities (and deemed to-be universities) at national level in the Atal Ranking of Institutions on Innovation Achievement (ARIIA) 2021.

ARIIA is a Government of India initiative under the Ministry of Education (MOE) and is implemented through AICTE and MOE’s Innovation Cell.

In a handout issued here, the Vice Chancellor IUST Prof. Shakil A Romshoo has termed it a major achievement for the university and said the focus of the varsity on promoting scientific innovation, entrepreneurship and research has helped the institution to achieve this commendable feat among 1438 Indian institutions which participated in the ARIIA 2021 ranking.

He congratulated the entire faculty for the achievement and expressed his gratitude towards the UT administration for their continued support towards infrastructure development in the University.

Despite double the number of institutes participating in the ARIIA-2021 as compared to second edition of ARIIA (2020), IUST has significantly improved its ranking and has been listed at 8th rank in the band "PERFORMER". Under ARIIA, the institutions are evaluated and systematically ranked based on the indicators related to promotion and support of ‘Innovation and Entrepreneurship Development’ amongst students and faculties across India.

Meanwhile, the varsity has also joined the list of prestigious institutions of the country engaged in the testing of food products as its Food Testing Laboratory (FTL) has been accredited by the National Accreditation Board (NABL), under the Union Ministry of Commerce and Industry.

NABL, a constituent Board of the Quality Council of India (QCI), has authorized the Food Testing Laboratory at IUST to provide certified testing and analysis reports for food samples as per the Food Safety and Standard Authority of India (FSSAI) procedures.

This is for the first time that any lab in any of Universities in the JKUT has been granted this accreditation and IUST has officially become part of the Food Safety ecosystem.

Now, IUST can go for analysis of the approved food items and detect any adulteration by using the most sophisticated high-end equipment. The VC IUST has complimented the efforts of HoD Food Technology Prof H R Naik and the team for achieving this feat.

He said that the NABL accreditation of the IUST’s Food Testing Laboratory would support the food industries of J&K UT and Ladakh for testing their food samples besides the samples referred by the government agencies.