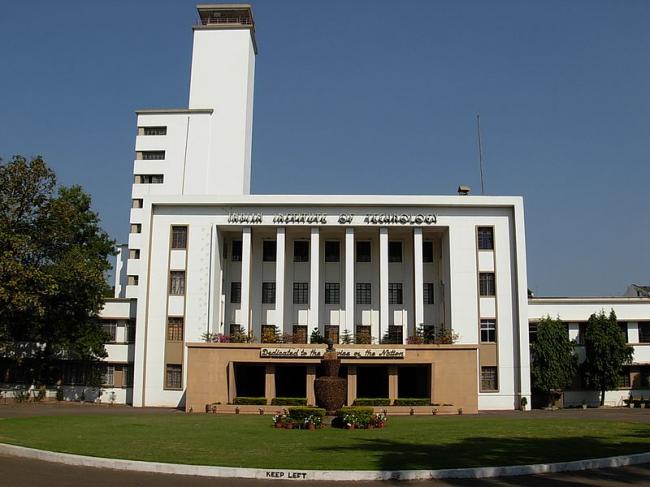 Kolkata, Dec 7 (IBNS) In 6 days IIT Kharagpur has rounded off with close to 900 jobs. Quantiphi, the leader in the domain of artificial intelligence emerged as the top recruiter so far offering 34 jobs followed by 33 offers from Intel, one of the premier public engineering institutions In India said.

In the coming week, the campus will be welcoming more than 50 companies to offer jobs to the students.

The total of 887 offers by the end of day 6 broke the last year total at the end of day 10 and with this trend it is expected that the offers cross thousand in coming two days.

The hiring started on a record-breaking note with more than 190 offers made on the first day including more than two dozens of international offers.