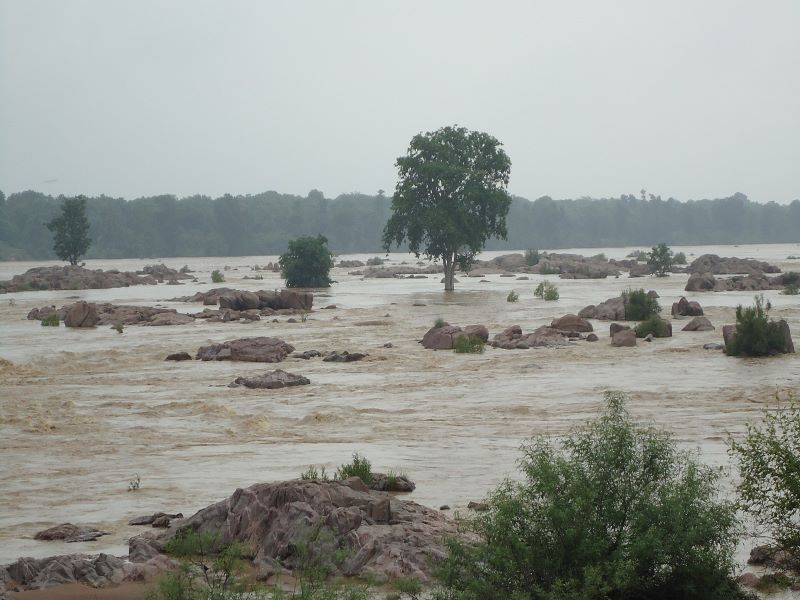 In her letter dated April 2, Ms Gandhi said, over the past decade Panna has been revived with great difficulty with efforts of the National Tiger Conservation Authority.

The Reserve is considered as an outstanding example of translocation and successful breeding, the letter read.

"It is now threatened by the river linking project and the state government’s open estimate is that around 40 per cent of the area of the tiger reserve will be irretrievably damaged," Ms Gandhi said.

Around 18 lakh trees--a most valuable carbon sink-- will be removed from the submergence area, the letter added.

Further in the letter, she requested the Union Minister of Environment and Forests and Climate Change to ensure that this project in its present shape and form does not get implemented.

Ms Gandhi also said that she is gathering public interest litigations pending both in the National Green Tribunal and the Supreme Court.

Mr Shekhawat signed a tripartite agreement with the states of Uttar Pradesh and Madhya Pradesh on the occasion of World Water Day.