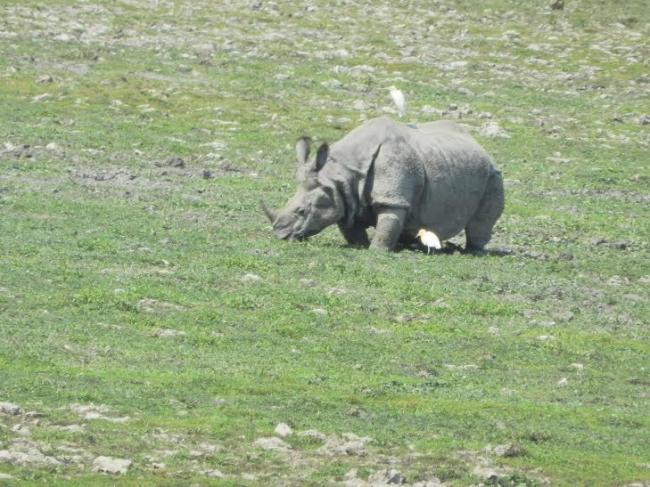 During a cabinet meeting of the Sarbananda Sonowal-led state government held in Guwahati, the state cabinet has decided to constitute a separate force for rhino protection.

Assam parliamentary affairs minister Chandra Mohan Patowary said that, to protect one horned rhinoceros and to curb the killing incidents a separate Rhino Protection Force will be constituted in the state shortly.

Assam has lost over 250 rhinos in past a decade, which have been poached.

“Recently, the Assam police had published an advertisement to fill up over 100 jawan posts for the protection force. The Rhino Protection Force will be engaged to protect rhinos and to fight against poachers,” the Assam minister said.

The minister also said the state cabinet also decided to constitute a separate department of border security and development.

“The state cabinet also decided to hike the remuneration of anganwadi workers and helpers in the state,” the minister said.