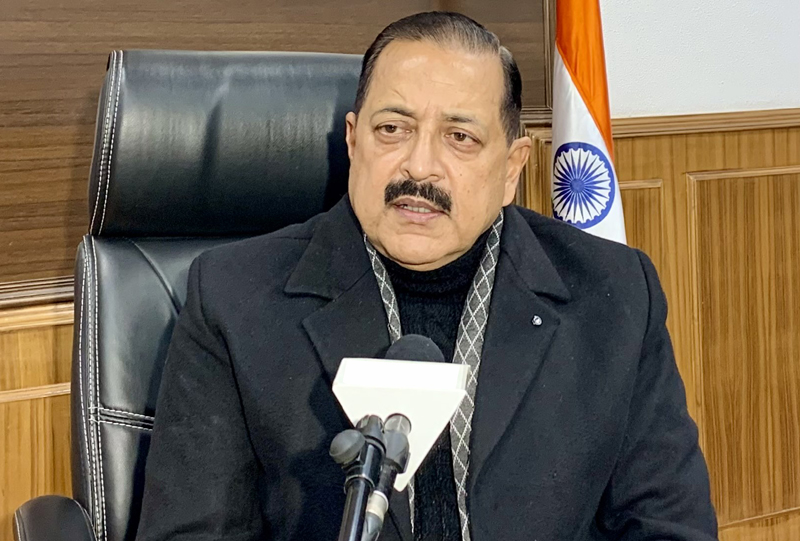 Noting Prime Minister Narendra Modi's personnel intervention in this regard, Singh said PM Modi made this possible to arrive at the historic decision to open up India's Space sector for participation by private players.

"The decision to create the Indian National Space Promotion and Authorisation Centre (IN-SPACe) will provide a level-playing field for private companies as well as Start-Ups and the proposed range of space activities, including Small Satellite Launch Vehicle, Geo-spatial services, Satellite Constellation and Application products," Singh said.

He added that this move to open up the space sector for private participation was widely welcomed by leading private players across the country.

Besides enhancing the capacity and resources of the Space sector, Singh said that increased participation of private players will also discourage the brain-drain of talented Space scientists and experts, who were otherwise moving out of India, in search of a break.

More than 25 industries have already approached the Department of Space for undertaking space activities as per the guidelines, he added.

The Minister said that under the Modi government, the applications of Space technology had, in the last six years, been extended to different areas of infrastructure development, as well as to bring ease of living for the common citizens.

Space and satellite technology is today being extensively used in railways, road and bridge construction, agriculture sector, housing and tele-medicine, besides disaster management and accurate weather forecast, he added.