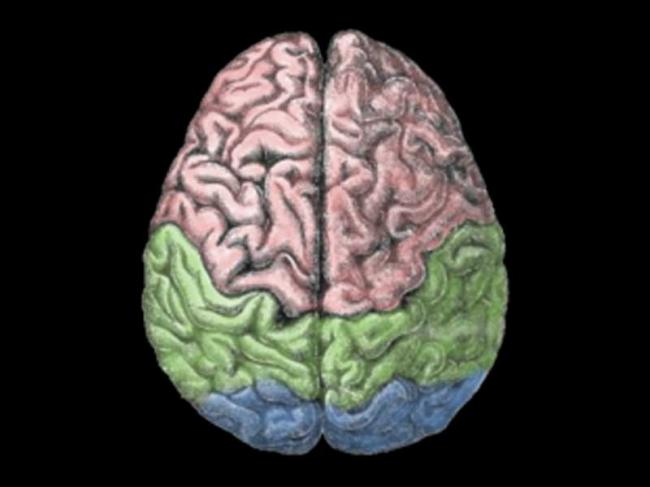 New York, Feb 21 (IBNS): Psychologists discover strong correlations between Americans’ glorification of their country, nostalgia for the past, and the rejection of collective guilt regarding past crimes

‘Make America Great Again’ – Donald Trump’s campaign slogan resonated deeply with many Americans. Notions of America’s greatness and moral superiority have a long tradition and are deeply engrained in the country’s culture. Such ideas are often projected into an imagined golden past. But how can this collective nostalgia be reconciled with the many historical wrongs the country has perpetrated?

A new study recently published under the title ‘Nostalgia for America’s past can buffer collective guilt’ in the European Journal of Social Psychology explores the collective yearning for past greatness, and how it contributes to establishing group coherence in the present.

In a series of five studies, Dr Matthew Baldwin, a psychologist at the University of Cologne’s Social Cognition Center, and his two colleagues Mark H. White II (University of Kansas) and Daniel Sullivan (University of Arizona) examined when – and for whom – American collective nostalgia can relieve feelings of collective guilt. ‘People who tend to glorify America, seeing it as the best and most moral country in the world, are also particularly nostalgic about America’s past’, says Baldwin. ‘And those who glorify the country’s past also tend to portray America as morally superior and to downplay its past wrongdoing. This can alleviate feelings of guilt about things like the Japanese internment camps during World War II’, he adds.

In a pilot study and four subsequent studies, the psychologists interviewed approximately 100 to 200 individuals per study. They found out that those who expressed a high level of nostalgia felt lower collective guilt about past wrongs. Moreover, among participants who also glorified America, reminders of American past wrongdoing in turn evoked spontaneous collective nostalgia.

Hence it appears that nostalgia serves as a kind of defence against bad feelings and as a resource to raise the coherence and moral standing of the group.

Baldwin and his colleagues are currently exploring how nostalgia serves this purpose: ‘Maybe nostalgia leads people to legitimize bad actions as good, or rather allows them to exclude them from what America “really is”.’ Along with Dr Joris Lammers from the University of Cologne, Baldwin is also looking at whether nostalgia has a general effect of making bad things look good. ‘Nostalgia for the past may even give a positive spin to things that are detrimental to society, like smoking indoors’, Baldwin notes. ‘Overall, nostalgia seems to be a driving force behind many of the things that we believe and do, and while it usually serves the self well, it might sometimes have the opposite effect on the well-being of society as a whole.’

The Social Cognition Center Cologne (SoCCCo) is part of the University of Cologne’s Faculty of Human Sciences. It focuses on the psychological study of human social behaviour with an emphasis on underlying social cognitive processes. Ten research groups study a broad array of topics in social cognition, ranging from the dynamics of self-control to the ubiquity of social comparison and the intricacies of processing valenced information.