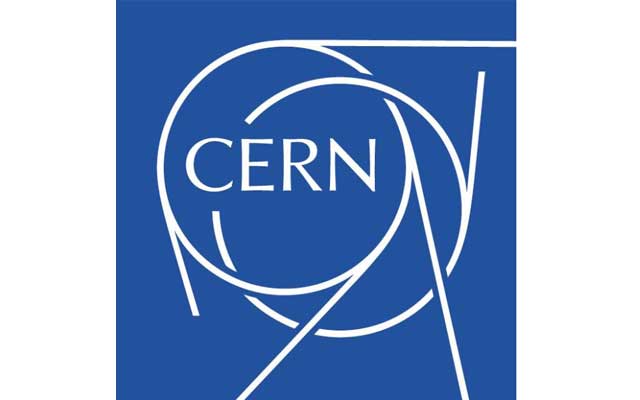 Under this agreement, high-energy physics articles published in three leading journals of the APS will be open access as from January 2018.

All authors worldwide will be able to publish their high-energy physics articles in Physical Review C, Physical Review D and Physical Review Letters at no direct cost. This will allow free and unrestricted exchange of scientific information within the global scientific community and beyond, for the advancement of science.

“Open access reflects values and goals that have been enshrined in CERN’s Convention for more than sixty years, such as the widest dissemination of scientific results. We are very pleased that the APS is joining SCOAP3 and we look forward to welcoming more partners for the long-term success of this initiative,” said Fabiola Gianotti, CERN’s Director General.

APS CEO Kate Kirby commented that, “APS has long supported the principles of open access to the benefit of the scientific enterprise. As a non-profit society publisher and the largest international publisher of high-energy physics content, APS has chosen to participate in the SCOAP3 initiative in support of this community.”

With this new agreement between CERN and the APS, SCOAP3 will cover about 90 percent of the journal literature in the field of high-energy physics.

Convened and managed by CERN, SCOAP3 is the largest scale global open access initiative ever built. It involves a global consortium of 3,000 libraries and research institutes from 44 countries, with the additional support of eight research funding agencies. Since its launch in 2014, it has made 15 000 articles by about 20 000 scientists from 100 countries accessible to anyone.

The initiative is possible through funds made available from the redirection of former subscription monies. Publishers reduce subscription prices for journals participating in the initiative, and those savings are pooled by SCOAP3 partners to pay for the open access costs, for the wider benefit of the community.