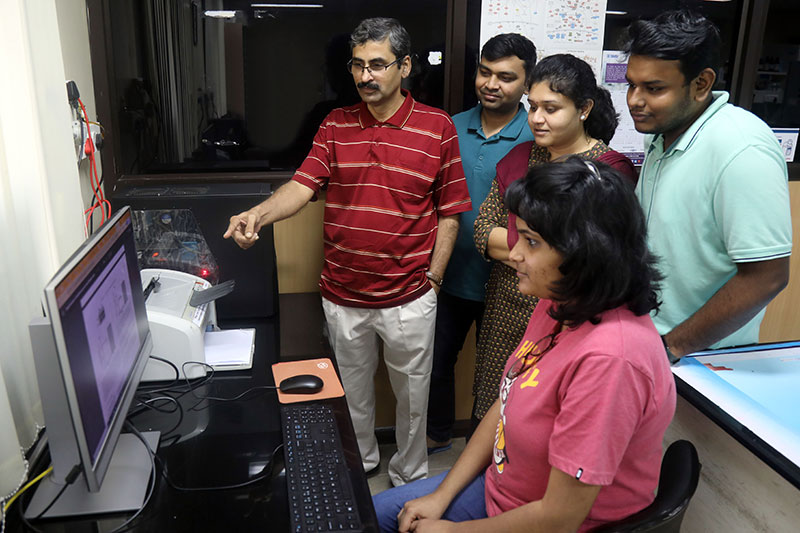 Guwahati/IBNS: An Indian Institute of Technology Madras-led International Research Team has identified a gene/protein variation present among Indians and other South Asians that increased their risk of diabetes, heart attacks and hypertension.


This multi-institutional and multi-disciplinary team of researchers found that this variation was present in approximately 15 percent of Indian and other South Asian populations.

The researchers also found that people carrying this variant are 1.5 times more likely to have hypertension, type 2 diabetes, and coronary artery disease.

This combination could account for the higher prevalence of metabolic diseases among Indians and other South Asians.

The results of this study have been published online in the peer-reviewed Diabetes (D.O.I - https://doi.org/10.2337/db21-0289), the flagship journal of the American Diabetes Association, attesting to the profound significance of the work. This Research Paper will feature as the ‘Cover Page Article’ in the March 2022 issue of the journal. 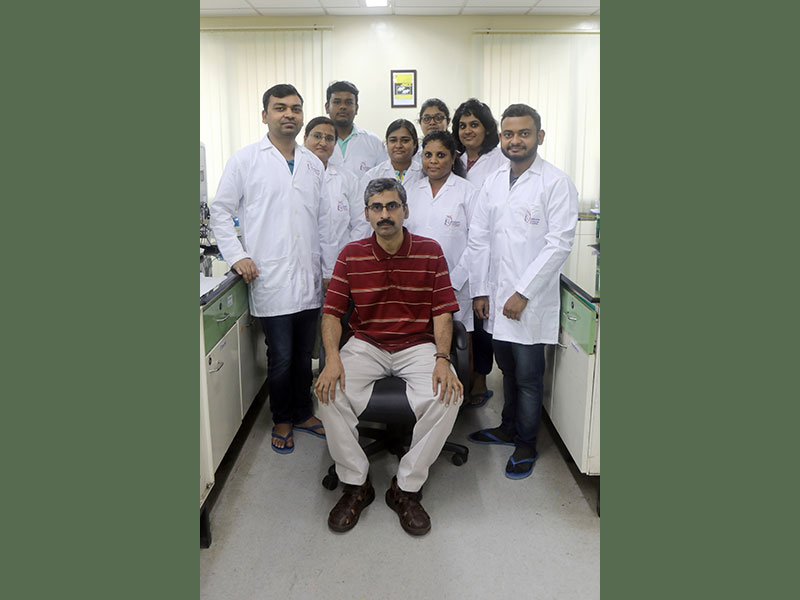 Explaining the key findings of this research, Prof. Nitish Mahapatra, Department of Biotechnology, Bhupat and Jyoti Mehta School of Biosciences, IIT Madras, said, “South Asians are at greater risk of cardiovascular and metabolic diseases. Besides environmental factors, our genetic architecture is believed to be responsible for this observation.
However, the key genetic variants that enhance our disease risk remain poorly understood. Our study identified one key genetic risk factor for cardio-metabolic diseases. We also discovered the molecular basis for the enhanced disease risk in people who carry this mutation in their genomes.”

Elaborating on the practical applications of this research, Prof. Nitish Mahapatra said, “This study has implications in the area of diagnostics and personalized medicine.
For example, our research findings may help in identifying individuals (at earlier stages of their lives – much before the onset of the disease- because the genetic make-up mostly remains unchanged throughout the life) who may be susceptible to type 2 diabetes. This should be particularly useful for people with a family history of cardiovascular and metabolic diseases for preventive healthcare and better management of disease.”

Pancreastatin is a small part (peptide) of a protein called Chromogranin A (CHGA) found in mammals including humans.  It exerts important physiological effects, mostly with respect to insulin release. It inhibits the release of insulin in the body in response to blood glucose/glucagon and drugs like sulphonylurea.

It also inhibits insulin-induced uptake of glucose by certain cells thereby contributing to insulin resistance. This peptide is also shown to enhance glucose synthesis from non-carbohydrate sources in the liver.

The sequencing of the gene responsible for the CHGA protein has shown that several variants exist for Pancreastatin in various populations of the world. Of the many variants, one called Glycine297Serine has been shown to be more potent in inhibiting insulin-induced glucose uptake than the wild-type or other variants of the peptide.

The IIT Madras team had earlier analysed the effect of this genetic variation on cardiovascular and metabolic disease states in a small Indian population (n≈400). They found that variation was associated with higher plasma glucose levels.

Prof. Nitish Mahapatra added, “We extended our sample to a larger population (n≈4300) and included people from South and North India.

"Our Research Team used a combination of experimental and computational modelling studies to unravel the mechanistic basis for the higher activity of the variant peptide (PST-297S) in comparison to the wild-type peptide (PST-WT) and to account for the higher disease risk in the carriers of the 297Ser allele.”

The study showed that the variant peptide had a higher affinity to the insulin receptor in cells, which prevents insulin from binding to the receptor of the cells for glucose uptake. This results in a higher risk of insulin resistance and diabetes among people who carry the variant of this peptide.