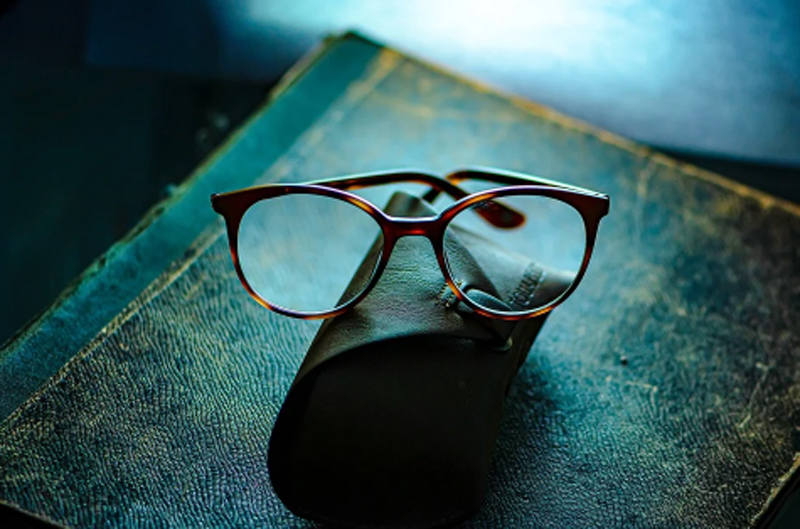 Beijing: China has been battling hard against the trouble of myopia and with children getting more involved in studying online amid COVID-19, the problem may be accelerating.

Mainland officials have drawn a direct connection between rising rates of myopia and the Covid-19 pandemic prevention measures that have come to define the previous 18 months, South China Morning Post reported.

“In the first half of 2020, the home-wide anti-epidemic reduced the time for outdoor activities and time for relaxing eyes, which brought challenges to the prevention and control of myopia,”  Zenawdu Hasayn, an NHC official, was quoted as saying by the newspaper during a press conference last week.

Officials from China’s National Health Commission (NHC) told the newspaper that the rate of myopia rose by 2.5 per cent in 2020 compared to the year before. Previously the rate of nearsightedness grew 0.9 per cent between 2018 and 2019.

Zenawdu told the newspaper, on average, the myopia rate increased by 9.3 per cent for every grade.

In March, Shi Wenbin, an ophthalmologist at the Anhui Provincial Centre of Myopia Prevention for Children, told the South China Morning Post that parents are often unconcerned about myopia, thinking it’s a condition that can be easily corrected by wearing spectacles.

“Other parents know it’s an important issue, but they tend to prioritise study over eye health,” he said.