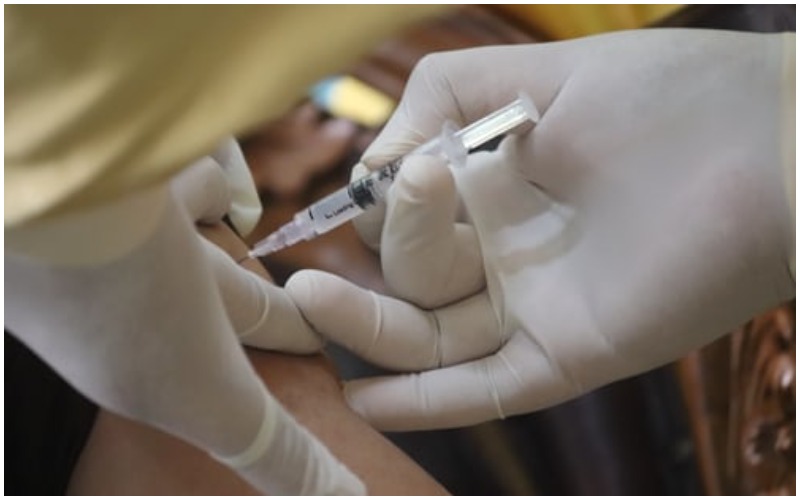 Hyderabad/UNI: Nearly 98 per cent of gated community residents are keen on taking the Covid-19 vaccine within the gates of their housing society, said MyGate, a community management app, in its survey report.

The survey was conducted among housing society residents across all major cities to understand perceptions around in-society vaccination drives, claimed sources.

MyGate said as many as 11,000 residents participated in the survey conducted in May this year and the findings of the survey were stark, with residents showing immense urgency in getting their families, as well as daily help vaccinated.

On average, a home needed 2.8 vaccines, the report which was released here on Thursday said.

In response, the company has put in place partnerships with healthcare organisations for the administration of vaccines while it also assists societies.

The Exotica, Tata Raisina Residency and Central Park in Gurgaon and PEBL CIty in Hyderabad are among the first societies to benefit from this initiative, the company said.

Planning to extend the services to other cities as well, Mygate has also added functionality to its app that allows users to block slots in the drive and pay for them.