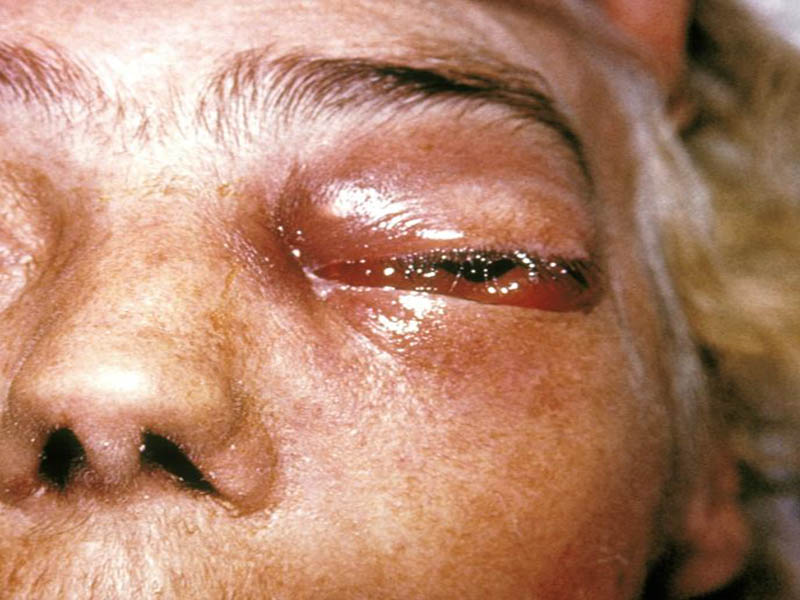 Bangladesh has confirmed two cases of rare black fungus, also known as mucormycosis, a disease that has wreaked havoc in several Indian states, especially among the people who recovered from Covid. Both the patients--one aged 45 and another 60--had recently recovered from Covid-19.

“In our lab, we confirmed two patients with mucormycosis. We are treating them and trying to control their blood sugar," Lovely Barai, associate professor at the department of microbiology at Birdem Hospital in Dhaka, was quoted as saying by The Daily Star.

“A black fungus infection can turn critical in someone who has a compromised immune system. They need to be treated carefully… We are treating them cautiously," she said.

In the past week, India reported over 7200 people with black fungus, and several states there have already declared the disease as an epidemic. 219 people in total lost lives because of the disease in India.

A high-level national committee in Bangladesh has been preparing a set of recommendations for the treatment of the disease.

Other countries in the region have also ramped up their preparation to deal with a possible outbreak of black fungus.