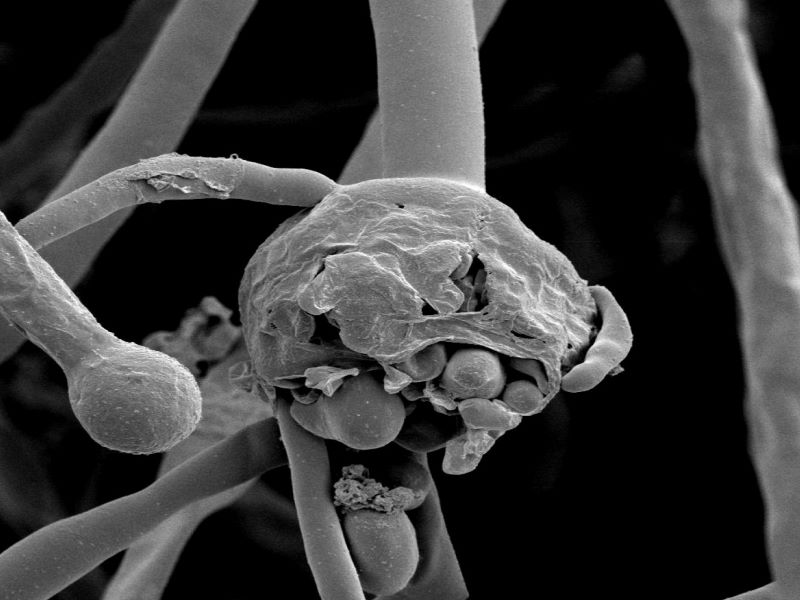 Shimla/UNI/IBNS: A case of Mucormycosis or Black Fungus has been detected in a COVID-19 positive patient in Himachal Pradesh, an official said on Thursday.

This is the first case of Black Fungus in the state, officials said.

The patient, a woman, who is a resident of Khagar in Hamirpur district, had tested positive on May 4 and was referred to Shri Lal Bahadur Shastri Medical College, Nerchowk after complaints of chest congestion and breathing problems.

She also has a history of hypertension and diabetes, said IGMC, Shimla Superintendent, Dr Janak Raj.

The condition of the patient is said to be stable and she is under medical supervision in the hospital.