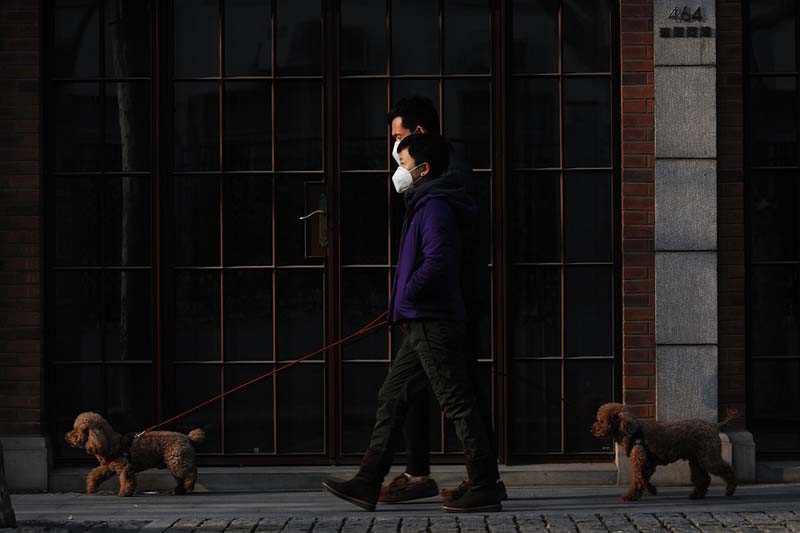 Bangkok/Xinhua: Thailand's tally of COVID-19 cases surpassed 80,000 with 2,419 new cases and 19 deaths confirmed on Saturday, according to the Center for the COVID-19 Situation Administration (CCSA).

Of all those cases currently under medical treatment, 1,138 are reportedly in serious conditions, 380 of which are using respiratory apparatus, Apisamai said.

Thailand has so far confirmed a total of 81,274 cases, of which 51,419 patients have fully recovered and been released from hospitals while 29,473 others are currently hospitalized and 382 fatalities have been reported.