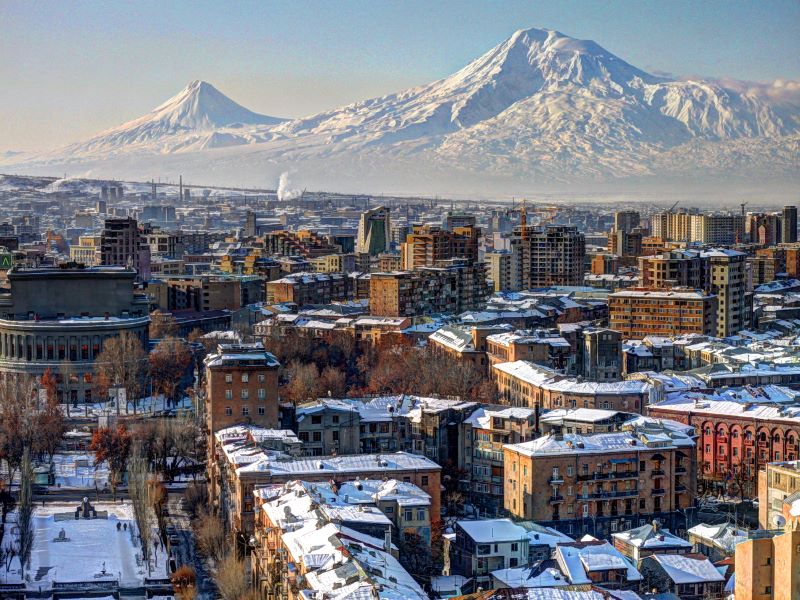 Yerevan/Sputnik: The first batch of 15,000 doses of Russia's Sputnik V vaccine against COVID-19 has been delivered to Armenia, the counselor of the Russian embassy in Yerevan, Pavel Kurochkin said on Thursday.

"Today, together with the leadership of the national center for disease control and prevention of the Armenian Health Ministry, we received the first batch of the Sputnik V vaccine acquired by Armenia at Zvartnots airport," Kurochkin said on Facebook.

According to the diplomat, this is a continuation of the large-scale support provided by Russia to Armenia in the fight against the pandemic, which began last year and "is the most striking example of our allied interaction and fraternal relations between our peoples."

As part of the fight against the coronavirus, Armenia has introduced quarantine until July 11. According to the latest data, Armenia with a population of 2.96 million people, has recorded 198,898 cases of the coronavirus, including 3,647 fatalities.