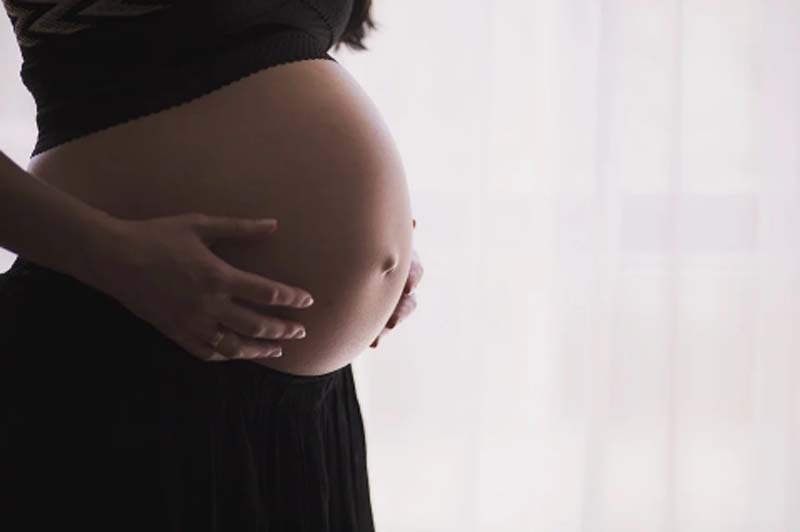 Oral healthcare during pregnancy is poor in Bhutan, with 40 percent of expectant mother’s never visiting dental hospital despite having problems, according to a recent study. Doctors said oral health is “of utmost necessity” as it could lead to other problems among pregnant women.

The three hospitals cater to the highest number of pregnant women in the country, according to The Bhutanese Expression.

Dentists said due to hormonal changes, expectant mothers are prone to cavities and gum disease. So, it is important to maintain good oral health hygiene.

“More gum inflammation or poor oral health can have some adverse effects in early pregnancy. It might lead to miscarriages sometimes, and in the later stages of the pregnancy, it might lead to pre matured birth, like low birth weight,” said Dr. Gyan Prasad Bajgai, a Senior Dental Surgeon at the Jigme Dorji Wangchuck National Referral Hospital (JDWNRH).

The health ministry’s last oral health survey of pregnant women conducted in 2017 had said that 60 percent of them faced dental issues.

Maternal oral health is considered an important part of prenatal care for pregnant women since it determines the overall health of both the mother and baby, said experts.