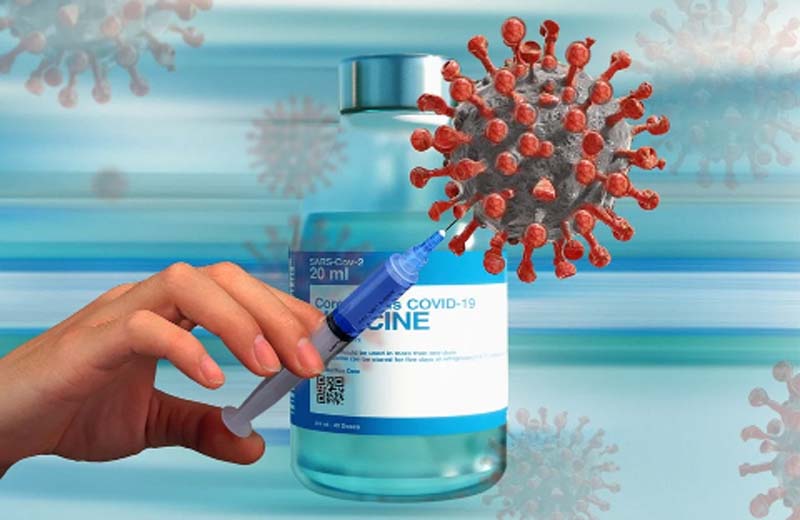 Bhutan will continue its COVID -19 vaccination till the end of April for those who could not avail of the services during the weeklong campaign that ended on April 2. The service will be available at all health facilities in 20 districts or dzongkhags.

So far, 469,664 people have received the Covishield (AstraZeneca) vaccination in the last 11 days, which is more than 85 percent of the eligible population and 62 percent of Bhutan’s total population (projected as of 2021), , according to Kuensel newspaper. Bhutan’s population is estimated to be around 778,058.

Bhutan’s vaccination drive is being considered a global success. Till April 6, the country was behind Israel just by 0.3 percent in terms of the share of people who received at least one dose of the COVID-19 vaccine.  Israel currently has the highest vaccination score in the world.

Those who have not been vaccinated include children below the age of 18, some pregnant and lactating mothers, seriously ill patients, and those whose cases have been deferred due to certain medical conditions during the vaccine campaign.

To avail vaccination, people have been advised to seek prior appointments before visiting the health centres.  Those who cannot visit the hospitals could contact the health officials for home-based services.

According to Dr. Sonam Wangchuk of the national immunisation technical advisory group (NI-TAG) considering the wastage, hospitals would first collect an adequate number of people (10 people for one vial) and then vaccinate accordingly.

He explained that this will be done because a vial (the small glass container where the vaccine is stored) of the Covishield vaccine contains 10 doses of the vaccine. Once the rubber cap of the vial is punctured by a needle, the vaccine could be used within six hours. So it means, if a new vial is opened for five people on the first day, the remaining vaccine cannot be used the next day.

“That is why until we’re fully protected, we all need to follow preventive measures, such as wearing face masks, practicing physical distancing and regularly washing hands,” he was quoted by the newspaper.

He further said that since almost 38 percent of the population remained unvaccinated due to their ineligibility to get the vaccine, they would be severely impacted if there is an outbreak of COVID-19.

“So, let us all follow the preventive measures and not become complacent. Our neighbouring countries made this mistake and the virus is now rampantly spreading there. We’re not yet safe from the pandemic,” he said.

Three people, who had received the vaccine during the initial days of the campaign, died.  Health officials said the deaths were not related to the vaccines but due to existing medical conditions.

Dr. Wangchuk said Bhutan would receive about 6,000 doses of Pfizer vaccine and 108,000 doses of AstraZeneca vaccine through the COVAX Facility of which Bhutan is a member.

“We’re yet to receive the vaccines. But our plan is clear; once we get Pfizer, it would be used to vaccinate only those aged 16 and 17 years to cover enough population to achieve herd immunity.”

The Pfizer-BioNTech vaccine is the only one given emergency-use authorisation by the US Food and Drug Administration for 16- and 17-year olds.

Bhutan was the first country to receive India's gift of the COVID vaccines, manufactured by the Serum Institute of India (SII). Bhutan received the first consignment of 1.5 lakh doses of COVID-19 vaccine Covishield as a gift from India in January. In March, it received a gift of an additional 400,000 doses of Covishield from India.