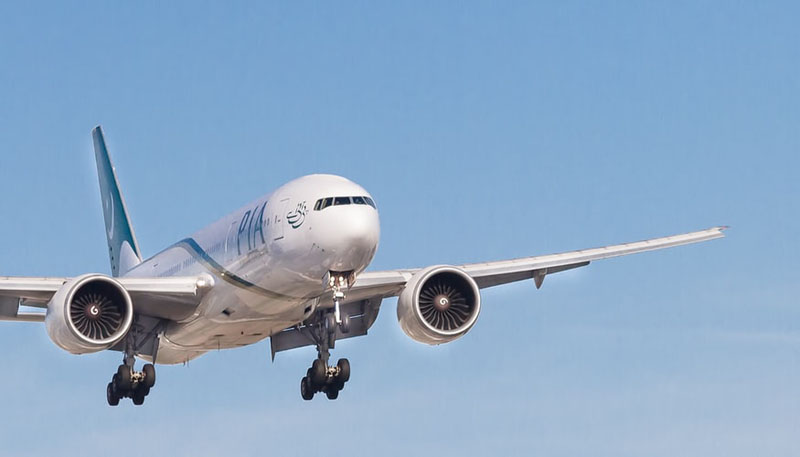 Covid-19: Britain to ban entry from Pakistan, three other countries from Apr 9 onwards

Islamabad/UNI: Pakistan has been added to Britain's travel 'red list', as Pakistani nationals would not be allowed to enter the country from April 9 onwards.

Pakistan, along with the Philippines, Kenya and Bangladesh, will be put on the list as part of UK's efforts to stop potential Coronavirus carriers from entering the country. These four nations would join about three dozen other nations mainly from Africa, the Middle East and South America in the 'red list'.

British High Commissioner to Pakistan Christian Turner made the announcement on Twitter.

"Important travel update Pakistan will be added to the UK's red list of travel ban countries from 9 April", Turner said, adding that from April 9 onwards, only UK and Ireland nationals and those with residency rights will be allowed to travel from Pakistan to the United Kingdom. He wrote: "Anyone arriving into England after that will have to book a managed quarantine hotel in advance."