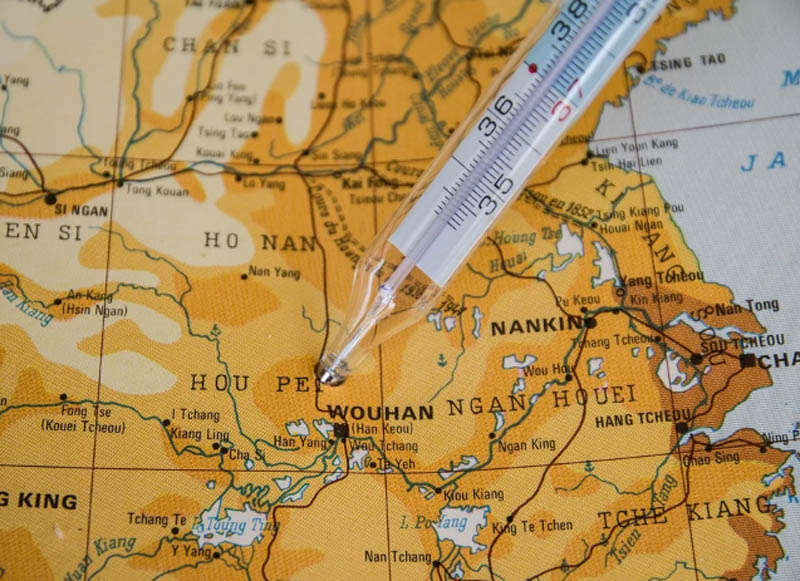 Beijing: Former US deputy national security adviser Matt Pottinger has said China had attempted to cover up the coronavirus in the early days of the crisis.

He said the country tried to cut out its Center for Disease Control and Prevention (CDC) and instead relied on its military to contain the deadly virus which has now hit nearly all the nations across the globe.

In an interview with CBS News' "Face the Nation" that was aired Sunday, Pottinger said the head of the Chinese CDC was unaware the coronavirus was spreading throughout the nation until late December 2019.

"It looks like the Chinese CDC to some extent was cut out because the Chinese Communist Party turned to its military to try to cover this thing up, to try to contain it until it was too late," Pottinger told the news channel. "And the consequences we're all feeling now."

The first case of the virus is believed to have originated from China's Wuhan region.

However, the exact origin of the virus is still not known.

"I think that no doubt, there were people who wanted to share much more aggressively but were being muzzled by the Chinese Communist Party," he said.