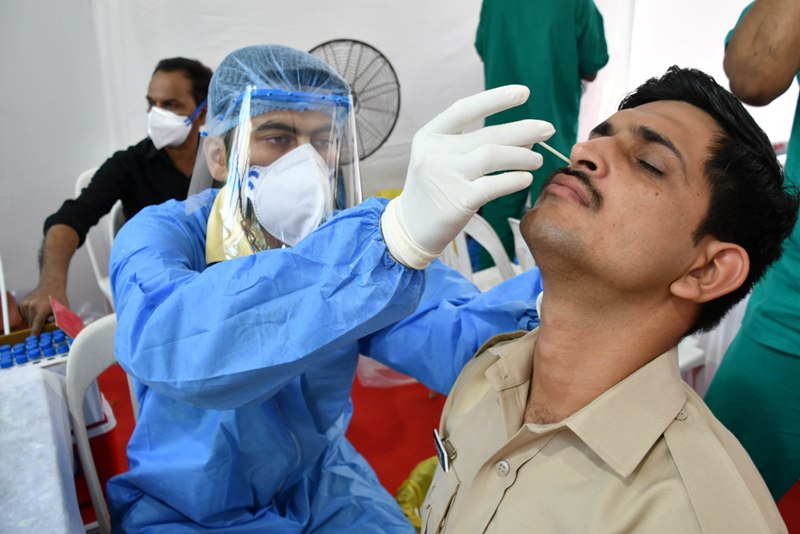 New Delhi/IBNS: India witnessed a massive spike in active coronavirus cases in the last 24 hours with 4,421 infections, which is the steepest rise since the end of November.

With the rise in the last 24 hours,  the active cases witnessed a spike of 3 per cent to go back over the 1.5 lakh mark for the first time in 17 days.

The is the fifth day that the active cases have seen a steady increase. A total of 13,506 new cases have been added in this period.

Kerala, the second worst-affected state, recorded 4,361 cases this morning and 4,070 new cases were reported in 24 hours.