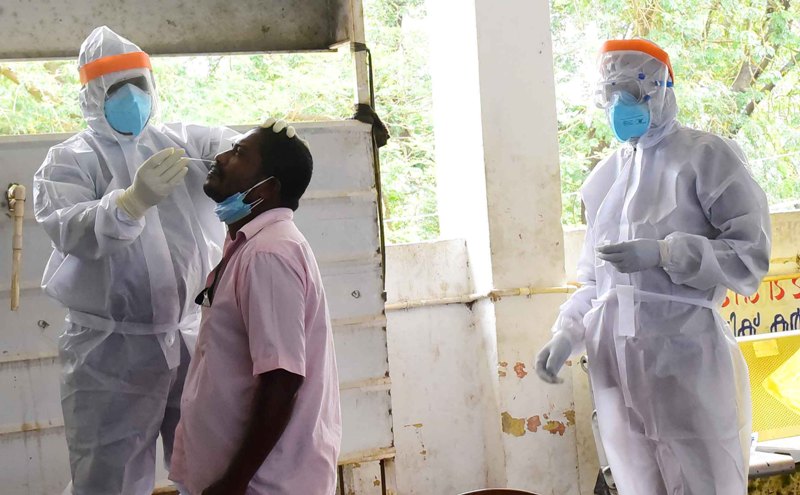 New Delhi: The total number of recoveries has touched 1,02,11,342 while the Active Cases in the country stand at 2,08,012 on Monday, as per Ministry of Health data.

The gap between the two has progressively grown to touch 1,00,03,330. The total recovered cases are nearly 50 times the active cases in the country.

As India’s daily positive cases see a continuous slide, the daily fatalities due to COVID19 in the country have also seen a steady decline.

The country has recorded less than 150 fatalities (145) in the last 24 hours after approximately 8 months (7months 23 days).

71.70% of the new recovered cases are observed from seven States/UTs.

Kerala has reported the highest number of recoveries with 4,408 newly recovered cases in single day. 2,342 people recovered in Maharashtra in the past 24 hours followed by 855 in Karnataka.

Kerala continues to report the highest number of daily new cases at 5,005. It is followed by Maharashtra and Karnataka with 3,081 and 745 new cases, respectively.

Seven States & UTs have reported 83.45% of the total fatalities happened in the last 24 hours.