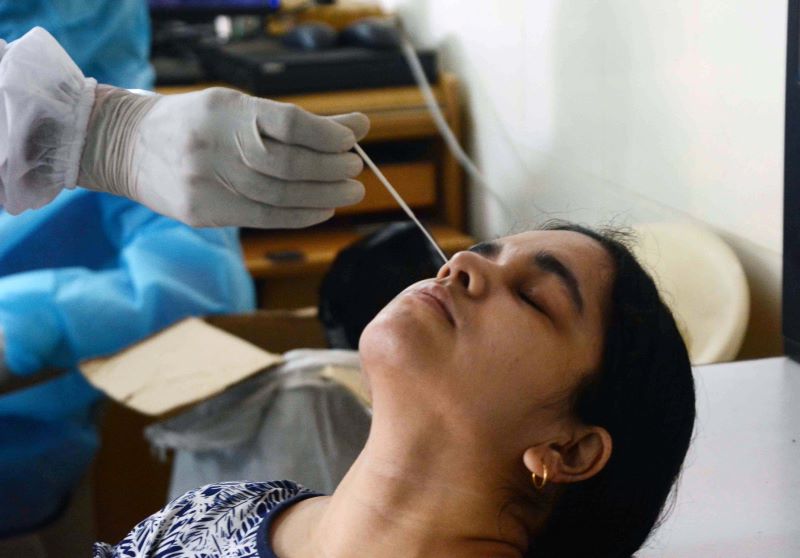 New Delhi: The Indian Ministry of Health on Friday said only one new death per million population was reported in India in the last seven days.

New cases per million population in India in the last seven days are 87. It is one of the lowest in the world. The number is significantly low when compared with countries like Russia, Germany, Brazil, France, Italy, USA and UK.

The total recovered cases stand at 10,162,738. The gap between Recovered Cases and Active Cases, that is steadily increasing, has crossed 99 lakh and presently stands at 99,49,711.

The difference in New Recoveries outnumbering New Cases has also improved the Recovery Rate to 96.52% today.

81.15% of the new recovered cases are observed to be concentrated in 10 States/UTs.

Kerala has reported the maximum number of single day recoveries with 4,337 newly recovered cases. 3,309 people recovered in Maharashtra in the past 24 hours followed by 970 in Chhattisgarh.

Kerala continues to report the highest daily new cases at 5,490. It is followed by Maharashtra with 3,579, while West Bengal reported 680 new cases.

191 case fatalities have been reported in the past 24 hours.

With a Case Fatality Rate of 1.44%, deaths per million population in India are one of the lowest in the world.