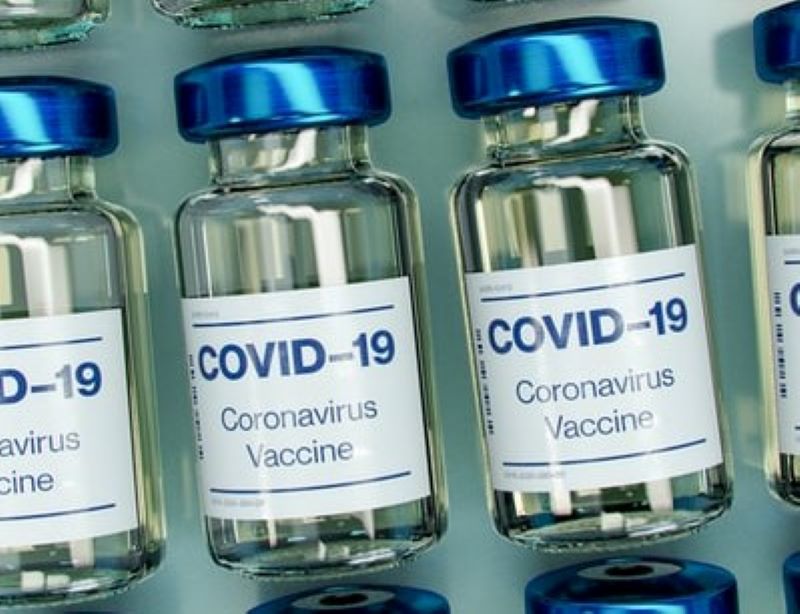 UK approves Pfizer-BioNTech vaccine against Covid-19 for roll out

London/IBNS: The United Kingdom has become the first country to approve the Pfizer-BioNTech vaccine against Covid-19 for widespread use, media reports said.

MHRA, the British regulator, has said the vaccine, which provides 95 per cent protection against Covid-19, is safe for roll out.

The vaccination process will begin within a few days based on the basis of priority.

The 40 million doses will be enough to vaccine 20 million people with two doses for each individual.

Pfizer had applied for permission for an emergency use on Nov 20, CNN reported.


Meanwhile, reactions started pouring in across the world, including in India, one of the most populous countries badly hit by Covid-19 cases.

"The emergency approval of Pfizer BioNTech Covid19 vaccine is a remarkable step against war against Covid19," said Dr Subhrajyoti Bhowmick, a clinical trial expert in India.

"The vaccine has been approved keeping in consideration that the initial efficacy analysis had shown over 90 percent efficacy in preventing Covid19 infection among the healthy volunteers.

"We need to understand that this is an emergency authorization and the vaccine safety and efficacy data will be kept under observation even after the approval. Incase either of it is found not acceptable in the larger population, the emergency authorization can be revoked as well", said Dr Bhowmick,  Clinical trial specialist and clinical Pharmacologist & Director, Clinical Research, Peerless Hospital, Kolkata.

Dr Alok Roy, Chair FICCI Health Services Committee and Chairman Medica Group of Hospitals, said: “It is a much -awaited need of the time. It is the vaccine which is seen as the best chance for the world to get back to some semblance of normality amid a global pandemic which has killed nearly 1.5 million people and upended the global economy."

"According to the UK government the vaccine is effective by 70-80%. If this fact is true, then it will be a game changer. However, in India as the temperature is warmer than the European countries we will have to wait till we get approval from the Indian Government,” he said.