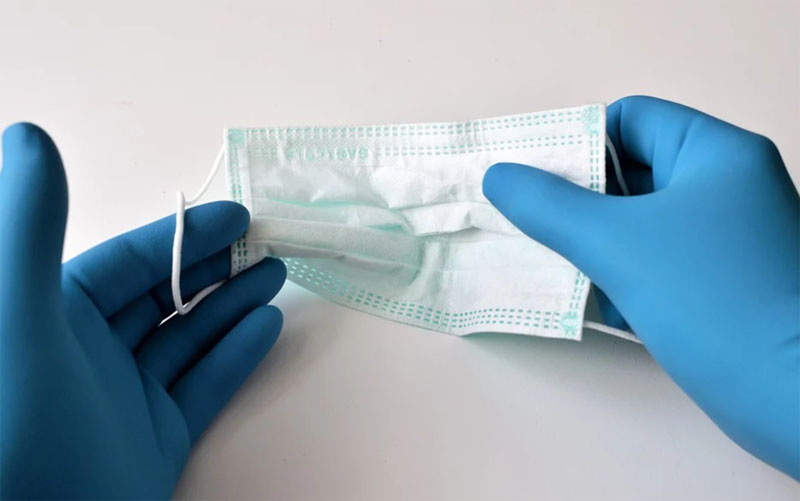 The Army said the command hospital has conducted more than one lakh tests for coronavirus so far.

According to a statement by the Northern Command as quoted by ANI, “The command hospital of Indian Army’s Northern Command achieves milestone of conducting one lakh COVID-19 tests including 35,000 tests for residents of five districts of Jammu and Kashmir."

India, which is considered as one of the major COVID-19 hit nations in the world, has registered 44,376 new cases in the past 24 hours, as per data released by the Ministry of Health.

During the same period, 481 deaths have been registered.

The death toll due to the highly infectious virus now stands at 134699.

The total number of active COVID-19 cases in the nation is currently 444746.