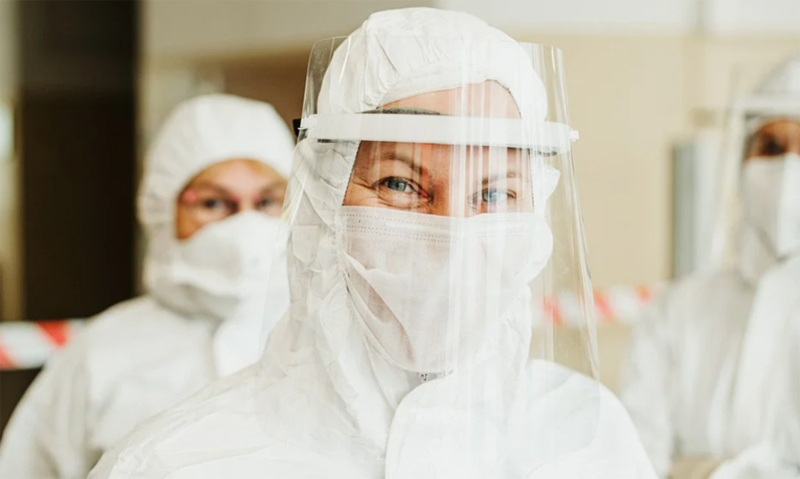 "Our region reported more than 3.6 million COVID-19 cases of 55 million cases worldwide. These are the official cases reported by ministries of health to WHO and usually they include COVID cases received by hospitals. However, we think that the actual number reported and confirmed in the region is more than this," Al-Mandhari told a virtual press briefing.

The official noted that three countries — Iran, Jordan and Morocco — reported more than 60 percent of cases in the region, but there was increase in cases in other countries too, including Lebanon and Pakistan. At the same time, the highest mortality rates were reported in Jordan, Tunisia and Lebanon.

"Today, I would like to tell everybody in the Eastern Mediterranean region that this is not the right time to relax. The lessons learned from Asia, where there is a recession of COVID-19 cases, tell us that enhancing public health measures and engagement of communities are the most effective ways to contain the spread of the virus, and we have reaffirmed it repeatedly," Al-Mandhari said.

According to the WHO regional director, the measures known as useful are not being fully applied in the Eastern Mediterranean, in particular, with people not respecting social distancing.

The Eastern Mediterranean is the third least affected region to Africa and the Western Pacific, according to the latest WHO data. The region has confirmed 3.6 million coronavirus cases, including 92,651 deaths, as of Thursday.