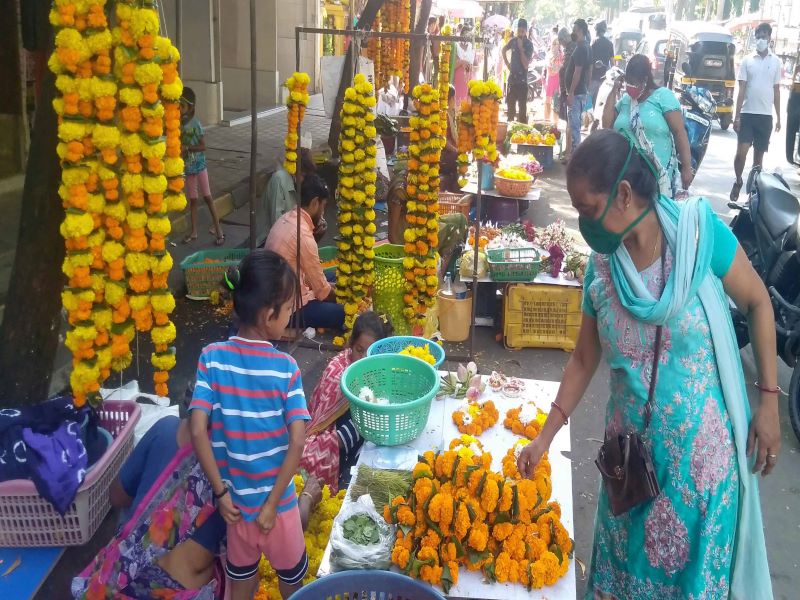 New Delhi/IBNS: At least 50 per cent of India's population is likely to be affected by Covid-19 by February 2021, which will help in slowing the spread of the illness, a government committee formed to make projections related to the highly contagious disease said, reported Reuters.

A member of the committee, which submitted its report on Sunday, told Reuters that at least 30 per cent of the population is currently affected and it could go up to 50 per cent by February next year.

"Our mathematical model estimates that around 30% of the population is currently infected and it could go up to 50% by February," Manindra Agrawal, a professor at the Indian Institute for Technology in Kanpur was quoted as saying by the Reuters.

The committee's estimate of infected population is much higher than the central government's serological surveys, which showed only 14 per cent population has been infected till September, said the report.

The serological surveys might not have been able to get the sampling absolutely correct owing to the sheer size of the population they are covering whereas the committee comprising virologists, scientists and other experts is making the projections based on a new mathematical model "which explicitly takes into account unreported cases", so that infected people can be divided into two categories – reported cases and infections that do not get reported,  Agarwal said, Reuters reported.

The projected infection spread may not hold up and increase manifold if precautions like social distancing and wearing masks were ignored, the committee warned.

The spike in Covid-19 cases could be as high as 2.6 million per month as it is likely that people may venture out of their homes in greater numbers  with celebrations for the festivals of Durga Puja and Diwali due this month and in mid-November, respectively.

The total positive cases of the country on Tuesday recorded so far are less than 7.5 lakh (7,48,538), government data said. In the past 24 hours, the country recorded 46,791 fresh COVID-19 cases, lowest in nearly three months, as per the Union Health Ministry update on Tuesday while the recovery rate stood at 88.63%, it showed.