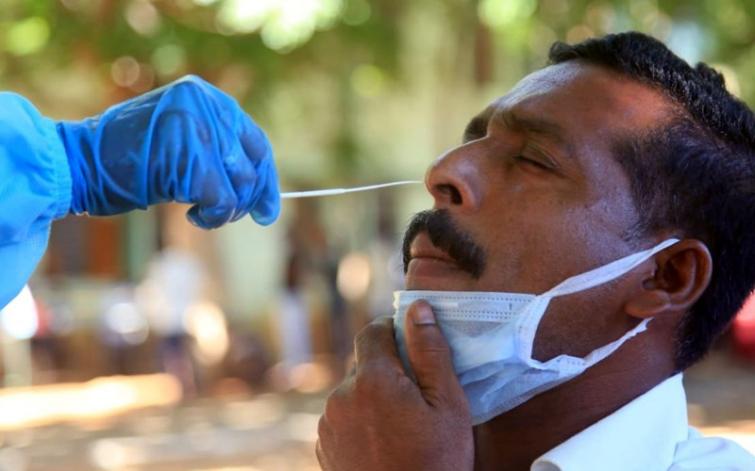 New Delhi/IBNS: Even as few states including West Bengal are reporting an alarming rise in the number of coronavirus cases, India's recovery rate continues to improve and stands at 88.63% as of Tuesday, the Union Health Ministry stated.

India's Covid-19 cases per million population reported in last 7 days stands at 310, while the global average is 315.

The Asian country's deaths per million population are amongst the lowest in the world, standing at 83, the Health Ministry claimed on Tuesday.

India's total recovered cases crossed 67 lakhs during this week with more than 9.6 crore tests being conducted.

Major highlights of this week 👇

"The new confirmed cases in the last 24 hours have fallen below 50,000 (46,790) for the first time in nearly three months," Union Health secretary Rajesh Bhushan said.

Even as the country is experiencing a declining rate of virus infections, 6 states account for 64% of the total active cases in the country.

West Bengal also contributed 4.62 per cent of the total cases.

The Ministry also informed that there was no shortage of medical oxygen in the last 10 months and "won't be any in future also."

"However, we have always believe in proactive & graded response to the pandemic & therefore taken proactive steps to augment the oxygen supply," Bhushan said.

"As a part of proactive interventions, we are installing Oxygen generation plant in 246 Hospitals of the country," he said.

"Oxygen monitoring committee is to be formed in every hospital to supervise inventory planning, oxygen consumption, regular repair and maintenance of gas pipeline etc," the Health Secretary informed.

A central control room is being set up by the Health Ministry to monitor the efficient and adequate availability of medical oxygen in States/UTs.

A central control room is being set up by Health Ministry to monitor efficient and adequate availability of medical oxygen in States/UTs: Secretary, @MoHFW_INDIA #StaySafe #IndiaWillWin #Unite2FightCorona @ICMRDELHI pic.twitter.com/r5VIeXI5Yw

India in the past 24 hours recorded 46,791 fresh COVID-19 cases, lowest in nearly three months, as per the Union Health Ministry update on Tuesday.

The number of deaths from the virus in the same period were counted at 587, the data shows.