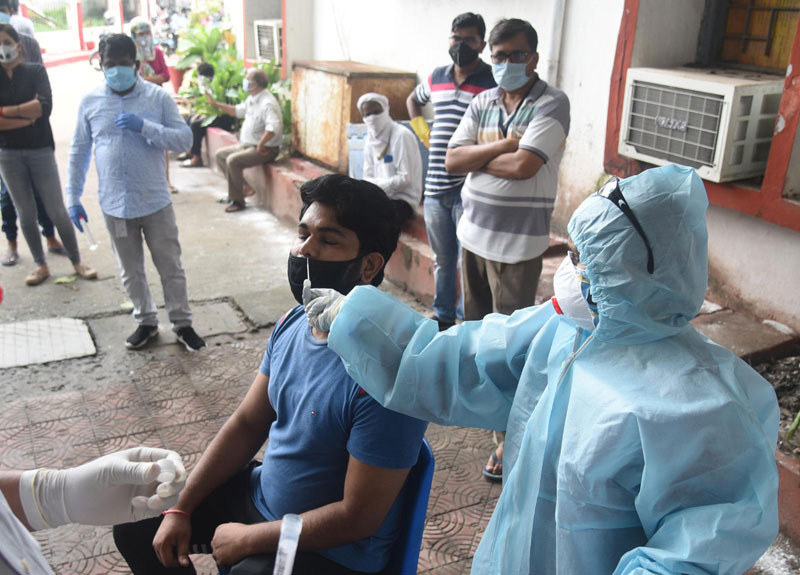 New Delhi/UNI: India in the past 24 hours recorded 46,791 fresh COVID-19 cases, lowest in nearly three months, as per the Union Health Ministry update on Tuesday.

The number of deaths from the virus in the same period were counted at 587, the data shows.

According to the Indian Council of Medical Research (ICMR), as many as 10,32,795 samples were tested in the past 24 hours.