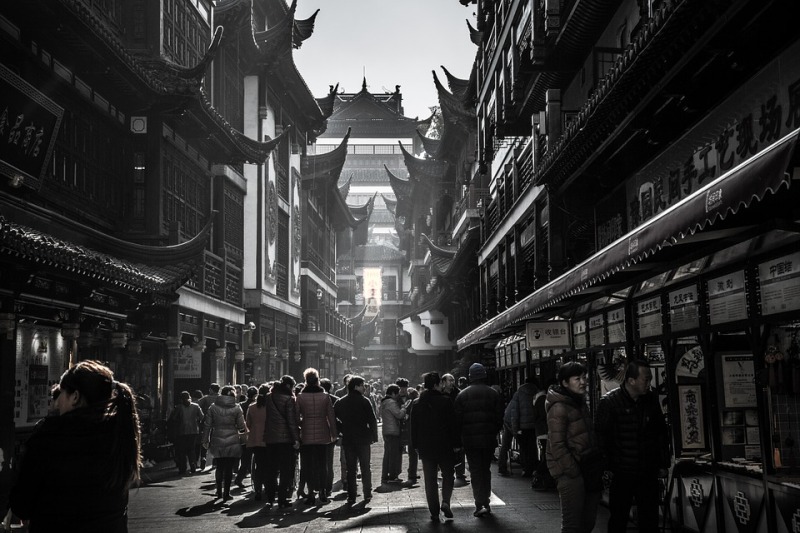 Among the imported cases, eight departed from the Philippines, one from Niger, and one from Turkey. Nine of them are Chinese nationals and one is Jordanian.

A total of 157 people in close contact with the patients on the same flights have been put under quarantine.

The municipal health commission said a total of 650 imported cases had been reported in Shanghai by Sunday. Among them, 601 patients were discharged from hospitals after recovery, and 49 continued to receive treatment in hospital with one in severe condition.

By Sunday, the municipality had reported 342 locally transmitted confirmed cases, including seven deaths.