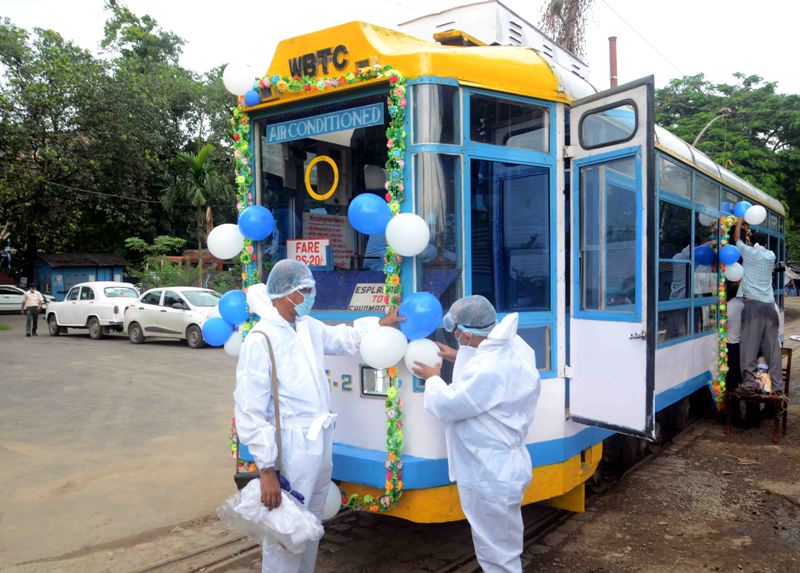 New Delhi: India's COVID19 tally crossed 58 lakh as 86,052 new cases were recorded in the past 24 hours, as per the Ministry of Health data.

In the past 24 hours, 1141 deaths due to the highly infectious disease were recorded.

Global COVID-19 cases surpassed 32 million on Thursday, according to the Center for Systems Science and Engineering (CSSE) at Johns Hopkins University.

Countries with more than 700,000 cases also include Russia, Colombia, Peru, Mexico and Spain, while other countries with over 35,000 deaths include India, Mexico, Britain and Italy, according to the center.