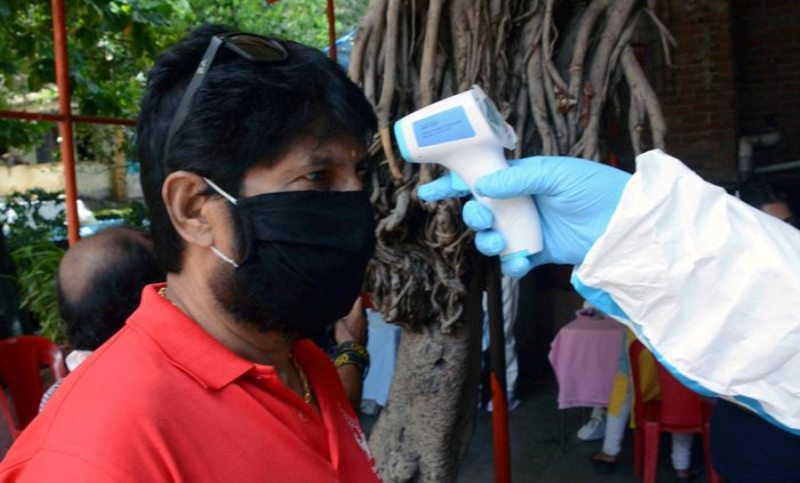 With the new additions, the state tally surged to 12,899 while the death toll climbed to 132.

Himachal Pradesh Governor Bandaru Dattatreya went for home isolation after an official at Raj Bhavan tested for the virus.

Also, a COVID-19-infected woman was found dead in Shimla hospital.

Among the fresh cases, maximum 34 were detected in Kullu, 24 in Shimla 19 in Kangra, 13 in Chamba 11 in Hamipur, nine in Mandi, eight in Una, six in Lahaul Spiti while three each in Bilaspur and Sirmaur, Additional Chief Secretary Health R D Dhiman said.

One person each died in Shimla and Solan district.

There are now 4,028 active cases in the state while the number of recovered stand at 8,715.