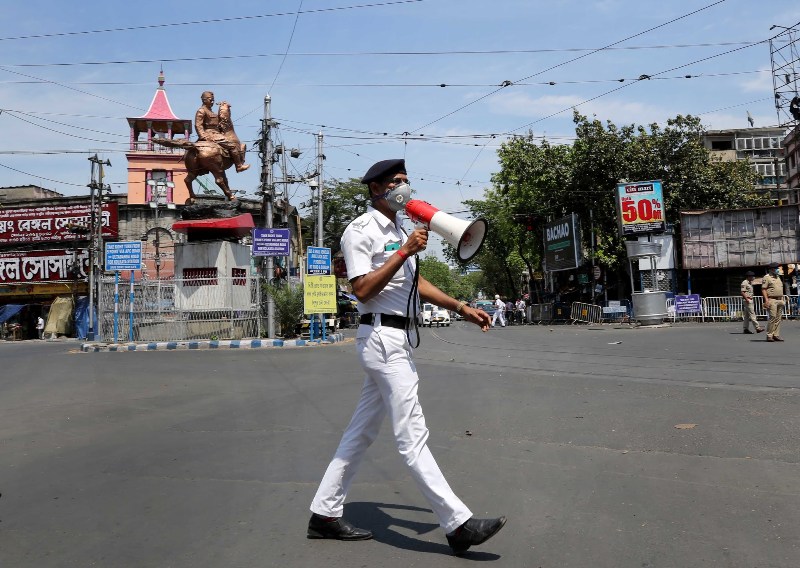 Kolkata/IBNS: With 1435 new infections and 24 more fatalities reported in the past 24 hours, the total number of confirmed Covid-19 cases in West Bengal has mounted to 31448, including 11279 active ones, 956 deaths and 19213 recoveries, the state health department said on Monday.

According to a bulletin issued by West Bengal Health and Family Welfare (WBHFW) department, in the last 24 hours, 632 Covid-19 patients were discharged from different health facilities in the state after treatment, though the recovery rate of patients has dropped to 61.09 per cent from 61.90 per cent.

West Bengal has tested 6,27,438 samples till date with 10359 tests conducted in 52 testing facilities across the state in the last 24 hours, reports said.

Currently, 4512 persons are kept in government quarantine centres and 28430 people are under home surveillance in the state. 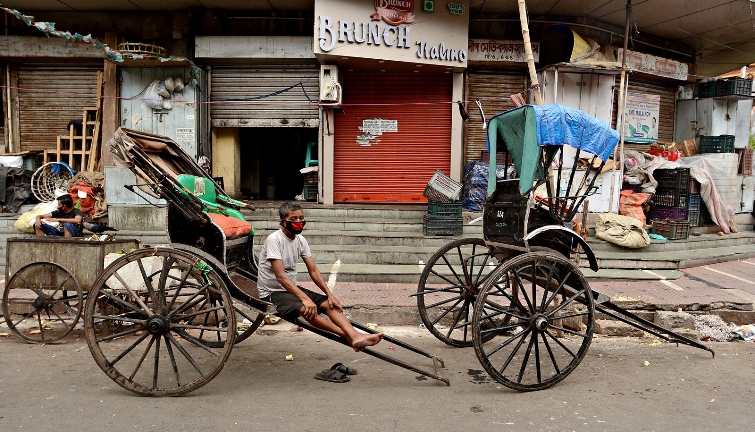 A rickshaw puller wearing a mask in Kolkata resting in the afternoon. File Photo / Avishek Mitra