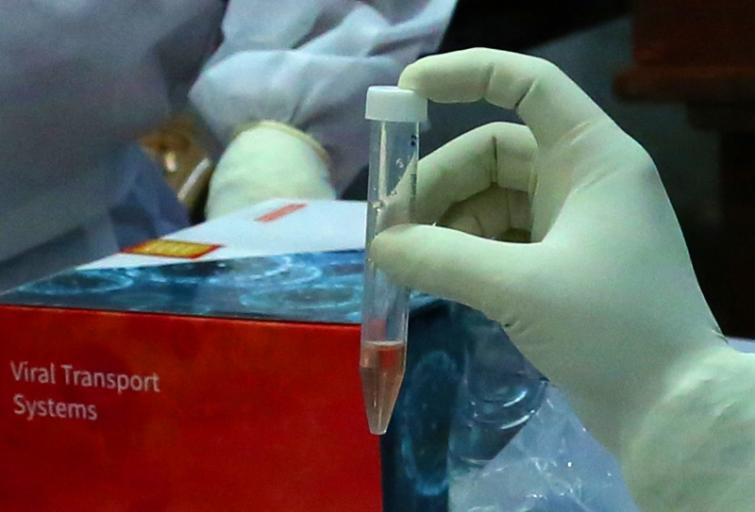 Patna/UNI: With the detection of 37 more new cases, the number of Coronavirys positive cases has increased to 1363 in Bihar so far.

Principal Secretary of Health Department Sanjay Kumar said here that of these cases 14 were found in Begusarai, 9 in Gopalganj, 6 in Munger, 5 in Nalanda and 1 each in Nawada and Purnea.

He said that in Begusarai 6 cases were reported from Gadhpura, four from Teghra, two from Bhagwanpur and one each from Khudwandpur and Begusarai.

He said that among 37 new cases five were females and three baby boys of 1, 3 and 5 years old.

In Munger, cases were detected at Dilawarpur, Mahadewpur, Jamalpur, Munger and Manikpur.

In Nalanda five cases were detected at Bind and one at Sosandi.

In Purnea, the case was reported from Ranipatra, from Nawada in Nawada.

Their trail of infection was being ascertained, he informed.