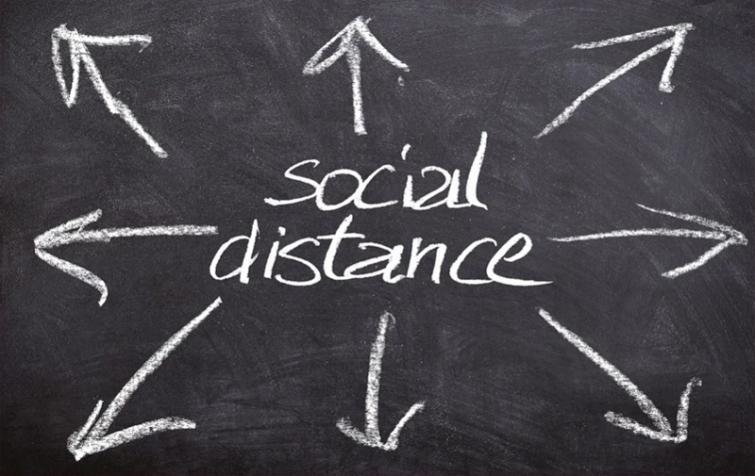 COVID-19 outbreak in India: Number of positive cases rise to 858 in Karnataka

Bengaluru/UNI: With the registration of 10 more Covid-19 cases, including three from Davanagere district, the total number of persons who have tested positive for the Corona virus in Karnataka has surged to 858 on Monday.

No new case was reported form Bengaluru urban district, which is the most severely affected district in the state.

Up till Monday, 422 patients have recovered from the ailment and have been discharged form the hospital while 31 patients have succumbed to the disease in the state so far.