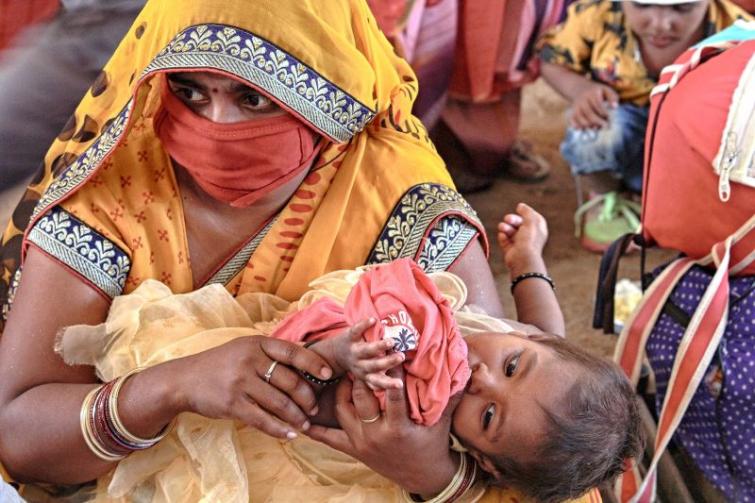 New Delhi/IBNS: The Covid-19 tally in the south Asian country India is nearing 60,000 with almost 2,000 of them dying as 36 states and union territories are set to enter into the last week of the lockdown.

As per the Ministry of Health and Family Welfare, 59,662 people including 17,847 cured and 1,981 deceased have been infected with the contagion.

Maharashtra, the western state of the country, reported 19,063 cases keeping the business capital of India on an edge.

Gujarat, the home state of Prime Minister Narendra Modi, has so far reported 7,402 cases followed by the national capital Delhi 6,318.

India is presently going through a massive anti-Covid lockdown which began on Mar 24 midnight.

Later the restrictions were extended twice and now the lockdown is due to expire on May 18. 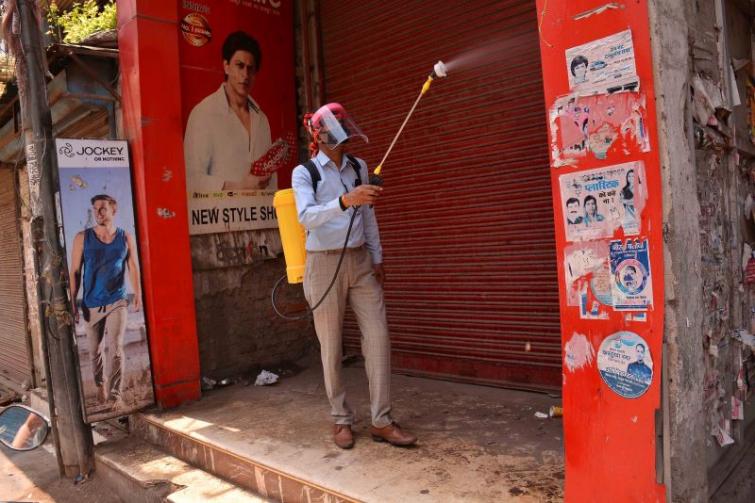 However, the southern state of Telangana has already extended the lockdown further till May 29 to stem the spread of the respiratory disease with no vaccine or cure.

India earlier this week started its biggest evacuations ever to bring back its nationals stranded abroad due to coronavirus pandemic.

Over 14,800 Indians stuck in 13 countries have been planned to be brought back by 64 flights in the first week.

More than three lakh Indians have requested the central government to facilitate their return to home.

Indians taking the flights from the United States would be charged Rs. 1 lakh per person while those from the UK will have to pay Rs. 50,000.

Naval warships will bring back Indians stuck in West Asia and the Maldives.

This is the biggest ever evacuation effort since the national airline Air India brought back 1,70,000 during the first Gulf War.