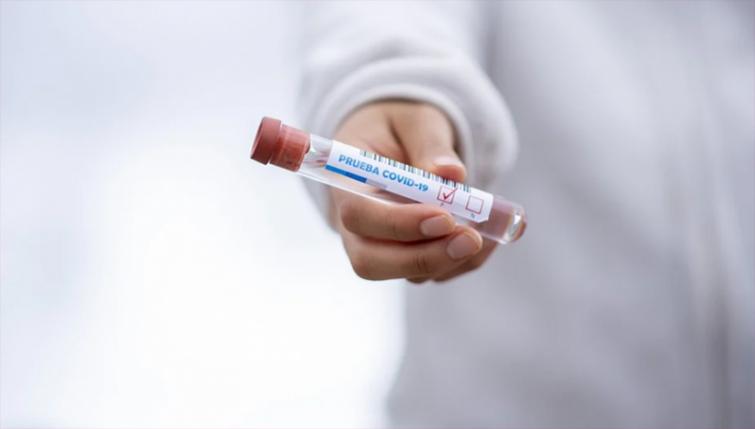 Rai Bareli/UNI: After a doctor tested positive for the novel coronavirus, his family members have been quarantined in this Uttar Pradesh district, sources said on Monday.

According to sources, a doctor had suspected himself of being infected after he noticed symptoms of the coronavirus and got himself tested at a private lab.

Sources said that the doctor's sample has again been collected and has been sent to an official laboratory and further details will be ascertained authentically only when that report arrives. The samples of all other family members have also been collected.

Notably, 44 official cases had been reported in Rai Bareli so far and two among them had later tested negative.