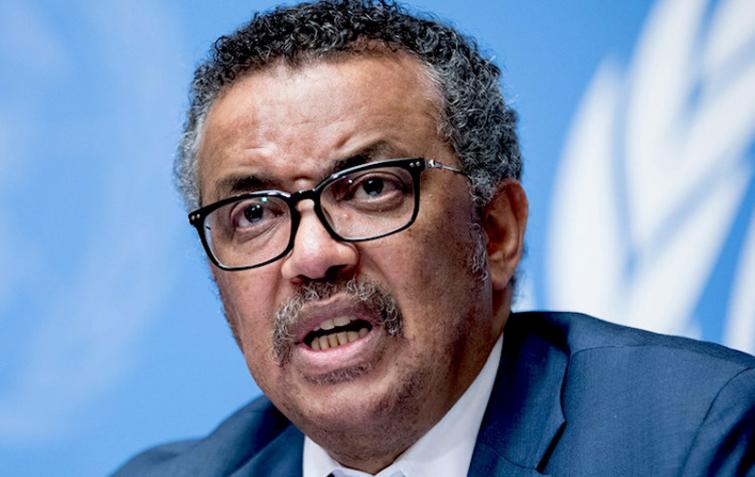 Geneva/UNI: The World Health Organization (WHO) had declared COVID-19 a global emergency, the highest level of alert, at the right time, WHO Director-General Tedros Adhanom Ghebreyesus said.

"Looking back, I think we declared an emergency, at the right time... when the rest of the world had enough time to respond," Tedros told a virtual press briefing on Wednesday.

In recent weeks, WHO has been criticized for moving too slowly to warn the rest of the world about the threat posed by COVID-19.

Last week, US President Donald Trump suspended funding to WHO, accusing it of mismanaging the response to the coronavirus epidemic. Despite declaring the outbreak a global emergency on Jan 30, WHO declined to describe it as a pandemic until March 11.

On Jan 30, the WHO chief declared the outbreak a Public Health Emergency of International Concern (PHEIC), sending the highest level of alarm to the world.

"This is more than two months and 21 days ago, close to three months from now," when "there were only 82 cases and no death" outside China, he recalled.

At that time, what was reported from Europe is ten cases -five from France, one from Finland, and four from Germany, while no case had been reported yet in Africa, he added, suggesting it was possible to cut transmission chains.

"It is not just one director general who just comes out and declares a global emergency.We have experts, representing all over the world, coming together and discussing," Tedros explained.

The PHEIC declaration came after a closed-door meeting of the Emergency Committee on the same day, when health experts from around the world were convinced and reached the consensus that the criteria of global emergency were met.

"And that consensus led to a declaration of global emergency from the WHO, which I announced it myself," Tedros concluded.