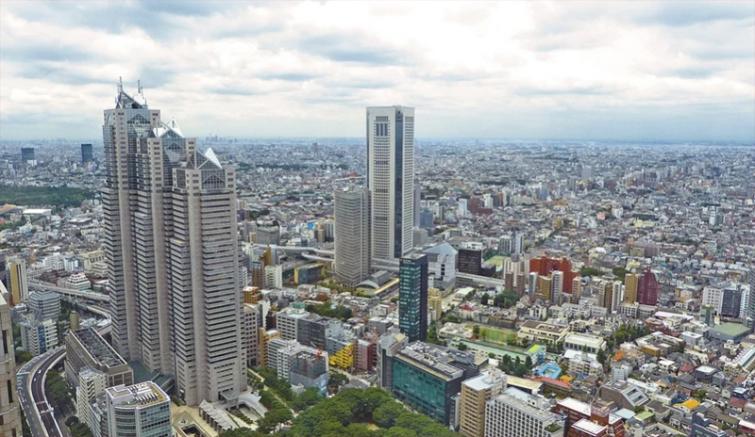 This pushes the total number of COVID-19 cases to 1,034 in the Japanese capital, the most among the 47 prefectures of the country. It reported 118 new cases on Saturday, the first time the daily increase has topped 100.

Tokyo has been struggling to contain a recent surge in the number of infections, asking residents to stay at home over the weekend to prevent further spread of the virus.

According to officials, the numbers of young patients and those with no clear infection routes are on the rise. They are urging people to avoid going out at night as a series of cluster infections have been confirmed in the entertainment and amusement districts.

Tokyo Governor Yuriko Koike on Sunday urged residents to avoid closed, crowded places and close-contact settings where there is a greater risk of infection in order to protect themselves, family members as well as the whole society.

Across Japan, the number of infections has climbed to 3,531 as of Sunday afternoon. Besides Tokyo, Osaka Prefecture recorded 387 COVID-19 cases, Kanagawa Prefecture 244, Chiba Prefecture 236, Aichi Prefecture 221, Hyogo Prefecture 198 and 194 cases have been recorded in Japan's northernmost prefecture of Hokkaido, the figures showed.

For the second straight weekend, many people in Japan refrained from going out after the country's National Governors' Association called on residents to stay at their homes except for essential reasons. The number of temporarily closed stores and restaurants increased from the previous weekend.