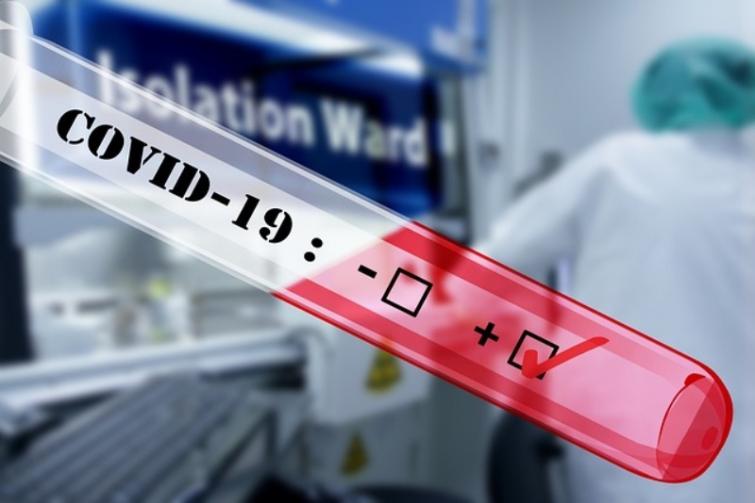 According to Deputy Health Minister Phouthone Moungpak, the two confirmed cases, both Lao nationals, are likely to be imported.

The other infected male hotel staff is suspected to be infected in Thailand while receiving a training course there.

Both of them are treated in the designated hospital, the Mittaphab Hospital (150 Hospital), in Vientiane.

The patients are not in serious condition and the treatment is going well, said the deputy minister, adding their close contacts have been quarantined.

According to the official, the Lao medical institutions have tested 131 suspected cases.

The Lao government has improved or adjusted its measures in line with the real COVID-19 epidemic situation of each period, Lao Foreign Minister Saleumxay Kommasith said last week.

The cabinet has decided to adopt additional preventive measures in the coming months, including closing border checkpoints, suspending visa on arrival, advising against mass gatherings and travelling abroad, imposing compulsory self-quarantine for inbound travelers from high-risk countries, and closing entertainment business and schools, among others.

The Lao government has also announced the designated places for COVID-19 treatment, with sufficient doctors and nurses.