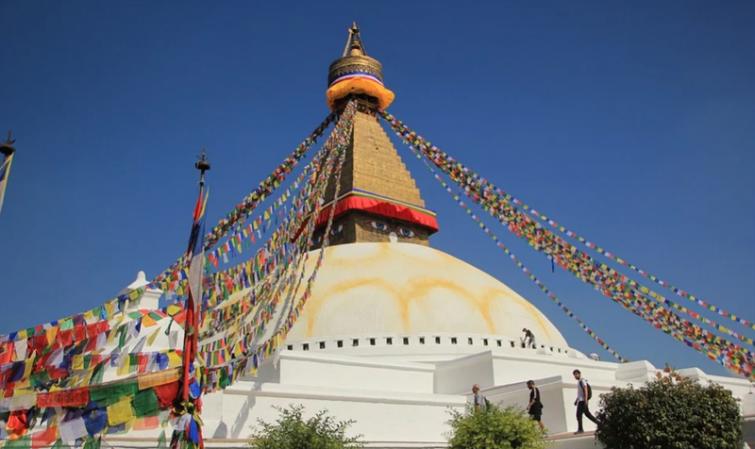 Kathmandu/IBNS: Nepal's health authorities have confirmed the first case of coronavirus infection in the country.

Health Ministry officials have confirmed that throat swab and blood samples of the infected that had been sent to a World Health Organisation lab in Hong Kong for further tests, have tested positive. The patient doesn’t have any symptoms now, according to the Ministry of Health and Population, The Himalayan Times reported.

It is believed that the deadly virus, which has claimed 41 lives in China so far, originated from Wuhan.

“Since he had returned from Wuhan and had shown symptoms of severe acute respiratory illness, he was initially kept in an isolation ward in the hospital for further tests, as Wuhan had recently witnessed outbreak of pneumonia,” Dr Anup Bastola, consultant, tropical medicine at STIDH, told The Himalayan Times.

Coronaviruses are described by WHO as “a large family of viruses that cause illness ranging from the common cold to more severe diseases”.

Probably the best known is Severe Acute Respiratory Syndrome, commonly known as SARS, which broke out in Asia in 2003, and spread to countries in North America, South America and Europe, killing nearly 650 people in China before being successfully contained later that year.

Coronaviruses are transmitted between animals and people, and there are several known coronaviruses currently circulating in animals, that have not yet infected humans.