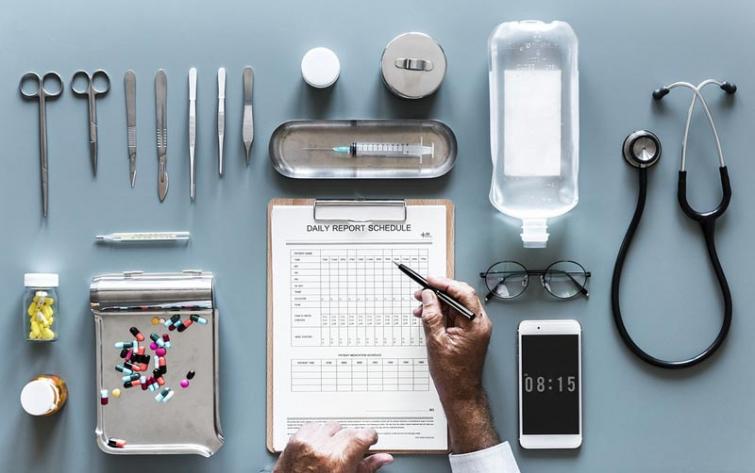 Following the withdrawal of the strike, the government also withdrew the 'Break in service' action initiated against the doctors, after the doctors representatives met Health Minister C Vijayabaskar.

In a statement here, Vijayabaskar thanked the doctors for calling off their strike and returning to work following an appeal made by Chief Minister Edappadi K Palaniswami.

Stating that as per the directives of the Chief Minister, the Break in Service action against the doctors was being withdrawn, he said the genuine demands of the doctors would be considered by the government.

Federation of Government Doctors Association (FOGDA) convenor A Ramalingam told reporters that the decision to withdraw the strike was taken after the Chief Minister made appeals twice on Thursday.

It may be recalled that about 13,000 doctors owing allegiance to the FOGDA began the strike on October 25 demanding better pay and promotions.

The doctors boycotted outpatient services and in-patient care in government hospitals as part of the strike, but emergency services were maintained.

The doctors association decided to go ahead with their indefinite strike after the State government failed to fulfill some of their long pending demands that included implementation of Dynamic Assured Career Progression with pay band-4 at the end of 13 years of service instead of the present 20, maintenance of doctor posts as per the number of patients, 50 per cent service quota in PG admissions and conduct of counselling for posting service PG graduates.

In August-end, six doctors of FOGDA had launched an indefinite fast, following which the Health Minister held talks with them and assured to consider their demand for pay band-4 at 13 years of service in six weeks time.

Since the six week deadline ended on October eight and the  government was yet concede their demands, the FOGDA went on an indefinite strike, doctors said.