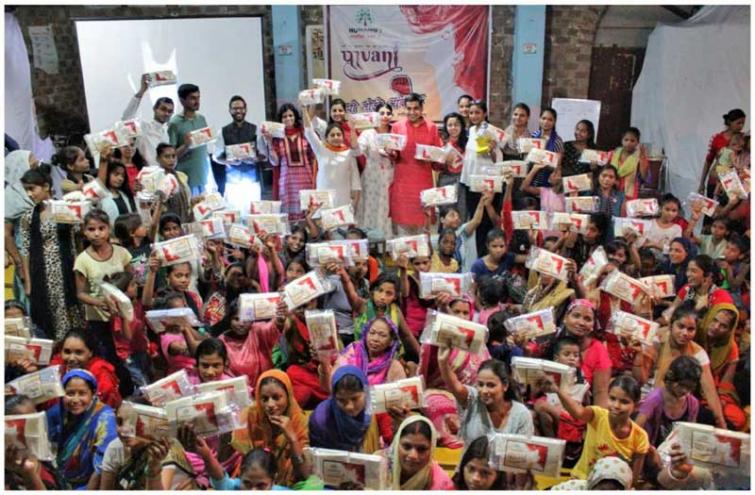 The first workshop under the campaign was held at Shahbad Dairy in Rohini, New Delhi, and was attended by 200 women and 50 men.

Niraj Gera, President of Humanify Foundation, said, “A woman’s menstrual health is crucial to her well-being, and also to the well-being of her family and community, but too often — especially in the developing world — mind-sets, customs and institutional bias prevent women from getting the menstrual health care they need. Menstrual hygiene is one of the most challenging development issues today. We are aiming to meet the challenge through integrated awareness, motivation and meditation programs, which will be conducted in multiple locations during our pan-India drive.” 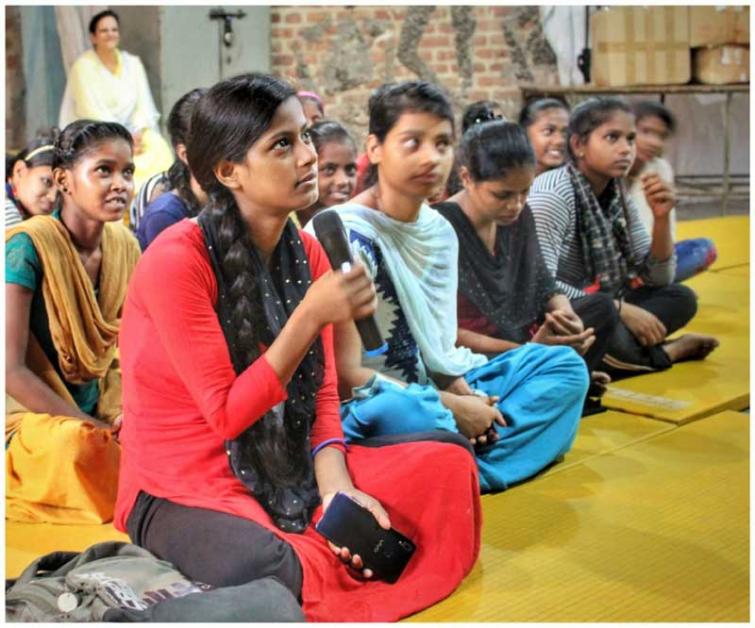 Gera, who is also an award winning photographer, initiated the discussion about menstrual hygiene, stigmatization of periods and elimination of myths associated with menstruation, with women living in the slums through his photo series 'Sacred Stains'.

He also held a separate session with the men from the families of the women partiicipants because in these marginalized societies men are usually the decision makers so far as apportioning of money is concerned.

Gera spoke to the men about being more sensitive towards their wife, daughters, mothers etc, and encourage them to use hygienic sanitary pads.

There was also a session conducted by Humanify's volunteers, which covered issues such as gender sensitisation (equal opportunities) and need of proper sanitation and toilet facilities for all. 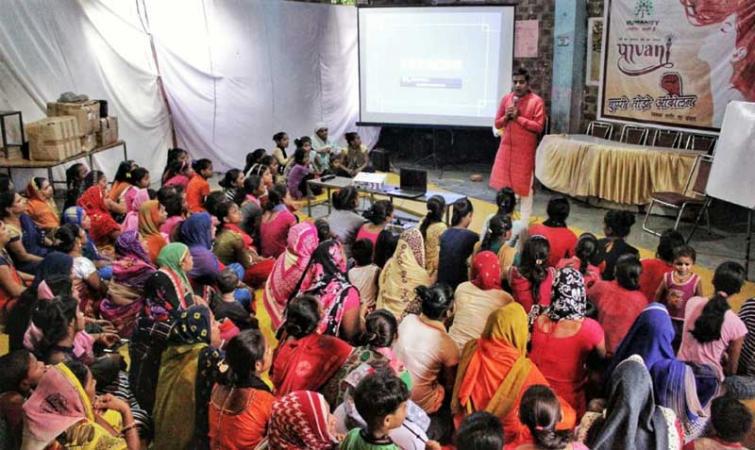 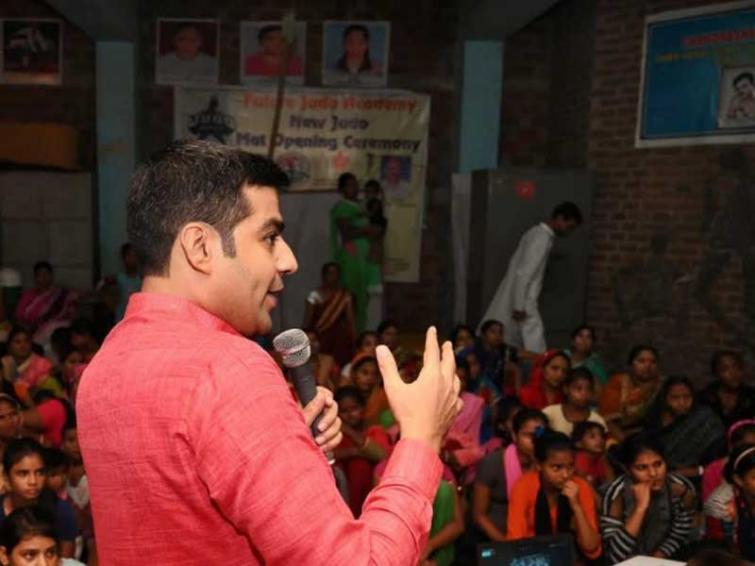 In response to their online petition on a popular website urging the Union government and the prime minister to implement schemes to provide free sanitary pads to women living below poverty line, the Foundation has been invited for a talk by Union Health Minister Dr Harsh Vardhan